Media activist Ahmed Rihal was known to have close links to Hay'at Tahrir al-Sham, but recent events have exposed the divisions in the group writes Hurriya Press. 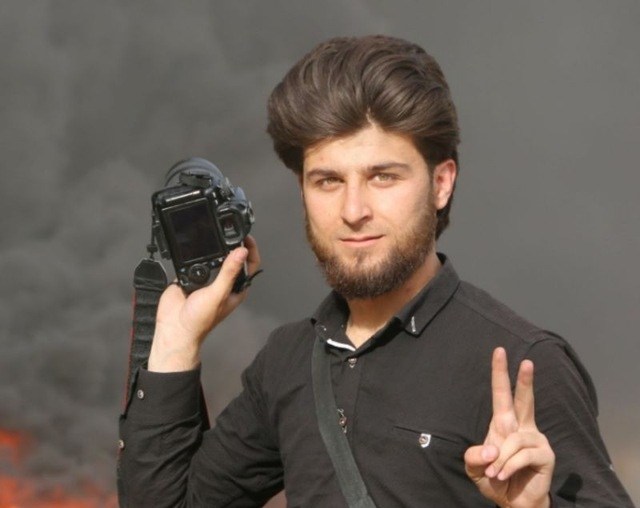 On Wednesday, the security forces of Hay’at Tahrir al-Sham, formerly the al-Nusra Front, arrested the media activist Ahmed Rihal at his home in Idleb and took him to an unknown location without saying why he was arrested.

Ahmed Rihal was born in the town of Muhambal in the western Idleb countryside and has been active in the media throughout the years of the revolution, and until recently was close to Tahrir al-Sham circles. But over the last few days he had been subjected to a campaign of harassment and threats from the group’s members given his critical position towards the group, especially after a video speech was broadcast from a commander in the group, Abul Abd Ashda which revealed security, economic and military corruption in the group’s ranks and called on its leaders to carry out reforms.

On Tuesday, Hay’at Tahrir al-Sham took punitive measures against Ashda after he broadcast the speech on Monday, sending him to a military court and stripping him of his position in the Aleppo City Bloc as well as his position as a general manager for the Omar bin Khattab Army.