Syria has congratulated the Lebanese resistance on their recent operation against the Israeli occupation and reaffirmed their full support writes SANA. 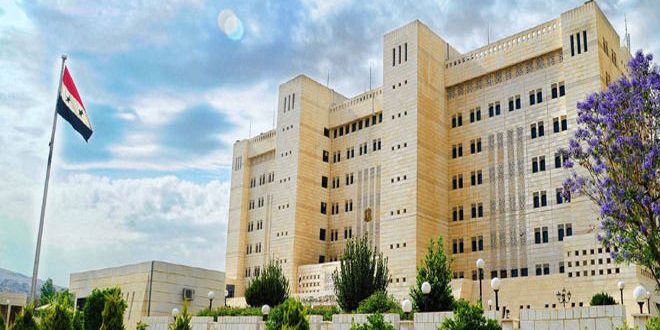 An official source at the Foreign and Expatriates Ministry said in a statement to SANA on Monday that Syria is proud of the special operation carried out by the Lebanese resistance, which targeted a military patrol of the Israeli occupation, in response to the recurring Israeli transgressions against Lebanon’s sovereignty and its resistance.

The source said Syria reiterates its full support for the Lebanese resistance and the efforts of the Lebanese army to preserve Lebanon’s sovereignty, liberate the rest of its occupied territory, and confront Israeli attacks that escalate tensions and create chaos in the region.