A member of the Syrian National Coalition’s political committee has said that there cannot be a military solution to the crisis in Syria and that they must follow the political process laid down in Geneva writes Zeitoun. 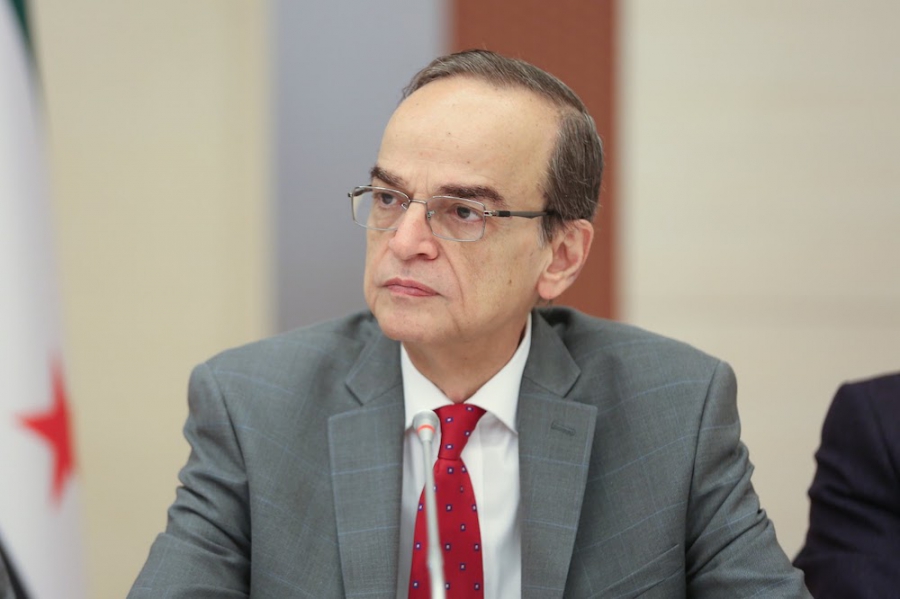 Hadi al-Bahra, member of the Syrian National Coalition’s political committee, stressed that pursuing a military solution “is an illusion that the regime and its backers need to give up.” He stressed that any solution must be accepted by the Syrian people.

In an interview with Zeitoun media outlet, Bahra highlighted to the need to reinvigorate the UN-led political process in Geneva after the establishment of a ceasefire and the delivery of humanitarian aid to the IDPs. He underscored that there is no alternative to a political solution in the framework of the Geneva process being facilitated by the United Nations, to implement UN Security Council resolution 2254.

Bahra held the Security Council directly responsible for the safety and protection of civilians in the ‘de-escalation zone’ in northwestern Syria. He pointed out that the UN Security Council approved the memorandums of understanding that were supposed to secure safe areas for civilians refusing to remain in the regime-held areas.

Rebel fighters in Idleb are sacrificing their lives in the face of the world’s second largest military force and the sectarian militias that came from different countries as well as the military experts from the Iranian Revolutionary Guard Corps whom he described as a “source of international terrorism.”

Bahra pointed out that the main task of the Coalition is to ensure the continuation of the revolution until the aspirations of the Syrian people are met. He noted that the Coalition currently prioritizes the stepping up of contacts with all states to make a serious push towards a ceasefire and ensuring protection for Syrian civilians as well as meeting the needs of the people being displaced from the areas targeted by the “aggressive” ongoing military campaign.

Bahra said that if the attacks on the liberated areas continued beyond the M4 and M5 highways, the rebel fighters would have no choice but to defend their families and hold their ground. He pointed out that this requires a different military strategy for both defense and attack.