Samer al-Saloum was arrested for writing negative statements about Hay'at Tahrir al-Sham online and was reportedly killed by the group four months ago writes Enab Baladi. 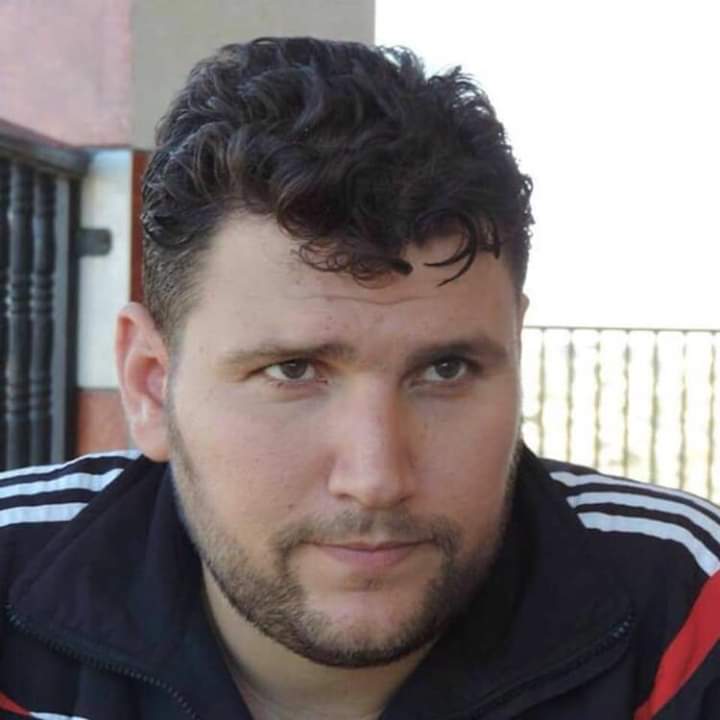 The peaceful activist Samer al-Saloum was killed in the prisons of Hay’at Tahrir al-Sham, a year and a half after he was arrested because of his persistent criticism of the group.

The journalist Mohamed al-Saloum said on his Facebook page that his brother, “had been killed in the Tahrir al-Sham prisons after a year and a half of detention. They had not allowed him any visits so he could see his children or family.”

Saloum told Enab Baladi that according to a number of testimonies from prisoners who were recently released from the group’s prisons, his brother had been killed about four months ago.

The group arrested Samer al-Saloum on Dec. 26, 2017, on charges of speaking out against Tahrir al-Sham on social media, according to his brother.

Samer al-Saloum was born in 1985 in Kafrnbel in the Idleb countryside, and was known for his activities during the peaceful movement, and had been responsible for printing and distributing the Al-Ghirbal political magazine and the Al-Zawrak children’s magazine.

Saloum was known for his heavy criticism of Tahrir al-Sham’s policies in the areas under their control and their harassment of journalists and the media.

Tahrir al-Sham has arrested dozens of their opponents in recent months, as well as military commanders in the Free Syrian Army.

The group has not announced the arrests officially, while it sometimes denies that it has activists in its prisons.

A number of areas of Idleb province and its environs have seen a rejection of Tahrir al-Sham’s policies given the arbitrary arrests that have affected residents.

Northern Syria is witnessing a state of fear among journalists and activists after a chain of hostilities carried out against them by military groups, headed by Tahrir al-Sham, which have ranged between arrests, kidnappings and assassinations, which could affect their ability to broadcast the sufferings of civilians.

A report by the Syrian Network for Human Rights issued on Aug. 2, 2019, said that Tahrir al-Sham had arrested 11 people, including a child, in July and had forcibly disappeared four of them.

The report said that arrests have included activists in civil society institutions and media activities.