Under the watchful eye of the Iranians, Syrian and Iraqi delegations held a meeting to discuss the situation on the eastern border reports Deir ez-Zor 24 Network. 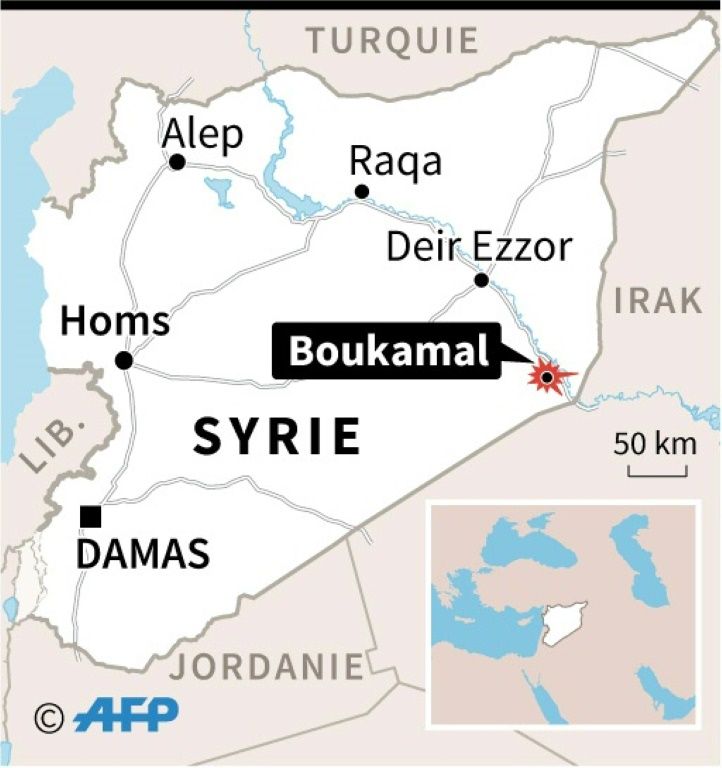 Local sources in Deir ez-Zor reported that a meeting was held between Iraqi and Syrian military delegations in the presence of Iranian security officials in the town of Albu Kamal, eastern Deir ez-Zor.

The meeting came against the backdrop of the sides wanting to establish a joint crossing between the two countries, starting from Albu Kamal on the Syrian border and reaching the al-Qaim crossing on the Iraqi border, which should be opened next month.

The two sides, in Iran’s presence, also agreed to set up joint military points and to deploy customs police and civilian police on the border, with Iranian security forces, due to the importance of its militias’ presence in Syria and Iraq.

Last July, after a US meeting in Albu Kamal to satisfy Arab military members in the Syrian Democratic Forces, reinforcements of militias affiliated with Iran reached Albu Kamal, on the border with Iraq.

The reinforcements included about 200 members of the Imam al-Hajja Brigade, affiliated with the Iranian Revolutionary Guard, as well as dozens of cars loaded with heavy machine guns.

Israeli sources previously reported that Iran had set up a command center in Albu Kamal to carry out attacks on American forces in Syria and targets in Israel.

According to information on Debka, alongside Iranian and Syrian forces in Albu Kamal there are currently five pro-Iran militias under the command of Lebanon’s Hezbollah. These militias include: Iraqi Hezbollah, the al-Nujabaa Movement, the Afghan Fatimiyoun, and the Pakistani Zeitouniyoun.