Coinciding with a visit by Qasem Soleimani to Albu Kamal, 150 fighters from a militia which calls itself the “Imam al-Hujja Brigade” has arrived in the city reports Baladi News. 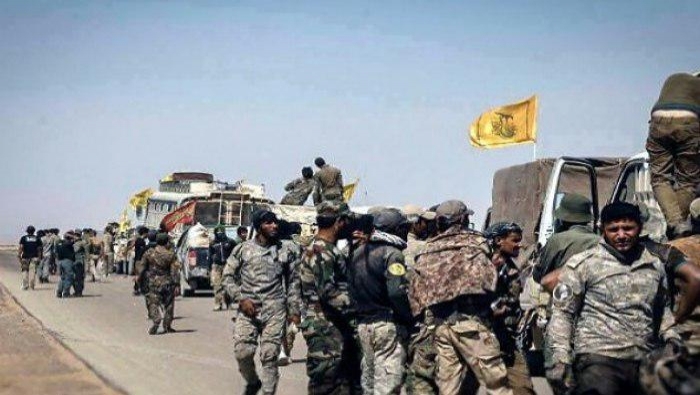 In parallel with the visit of Qasem Soleimani, commander of the Iranian Quds Force, to Albu Kamal in the eastern Syrian province of Deir ez-Zor, new militias backed by Tehran arrived to the border city with Ira, in which Iran-backed militias are based.

The Deir ez-Zor 24 website reported that about 150 fighters from a militia which calls itself the “Imam al-Hujja Brigade” arrived to the city of Albu Kamal with full military gear, as well as off road vehicles and military transports, with the aim of setting up a base in the city and carrying out activities there.

The opposition website said that the militia was under the direct control of the Iranian Revolutionary Guard, which has imposed its control on Albu Kamal and its environs.

Media sources said that Soleimani arrived in Albu Kamal on Thursday, and instructed the militias under Iran’s authority in Syria to be ready for a probable war with the United States.

The sources added that Soleimani inspected the Iranian militia bases amid tightened security measures and met with Revolutionary Guard military advisers and the different commanders of these groups in the area.

They said that Soleimani had called for readiness in the face of a probable war with the United States and said that there was no disagreement with the Syrian regime.

Albu Kamal is located on the eastern most edge of Deir ez-Zor province on the Iraqi-Syrian border and has been under the control of Assad’s forces and Iranian militias since the end of 2017.