Former opposition fighters, who agreed to settlements with the regime, have been subjected to arrests in the towns south of Damascus reports Sowt Al-Asma. 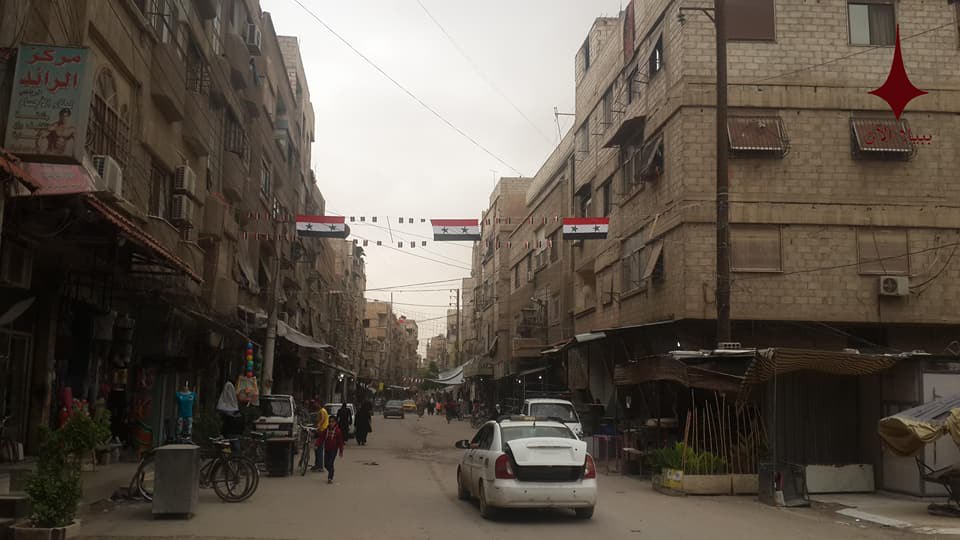 Over the last few weeks, the towns of southern Damascus (Yelda, Babila, Beit Sahem) have seen a campaign of arrests against settlement fighters, who joined regime militias after the regime took control over the area.

The arrests have hit fighters in the Fourth Division more than a year after they carried out security settlements and joined the division’s ranks, as well as arrests against relatives of opposition figures who are in northern Syria.

Patrols of the Palestine Branch, under the Military Security Directorate, carried out arrests against those who were previously in opposition groups. Most prominent of these was Mustafa al-Quseer, who had previously worked as a commander in the Jaish al-Ababil group and who had recruited young men into the Fourth Division after the rebel groups departed towards northern Syria.

The arrests also hit Abou Kassem al-Ashqar, who was previously in the Ahrar al-Sham group. Patrols also under the authority of the Military Security Directorate arrested Khalil al-Jarah on charges of being in contact with one of his children in northern Syria.

In April 2019, the towns of southern Damascus witnessed similar arrests against four of those working in the aid sector with Palestinian groups, most prominently the head of the Jafraa organization, despite his close ties with Military Security and being one of the main figures to promote the idea of reconciliation with the regime.

The Syrian regime took control over the towns of Yelda, Babila and Beit Sahem in May 2018 after a deal with rebel groups that allowed safe passage to northern Syria with Russian guarantees.