Col. Mustafa al-Bakkour, a commander in Jaish al-Izza, has said that opposition groups will continue to fight the regime and Russia after all their broken promises writes Zaman Al Wasl. 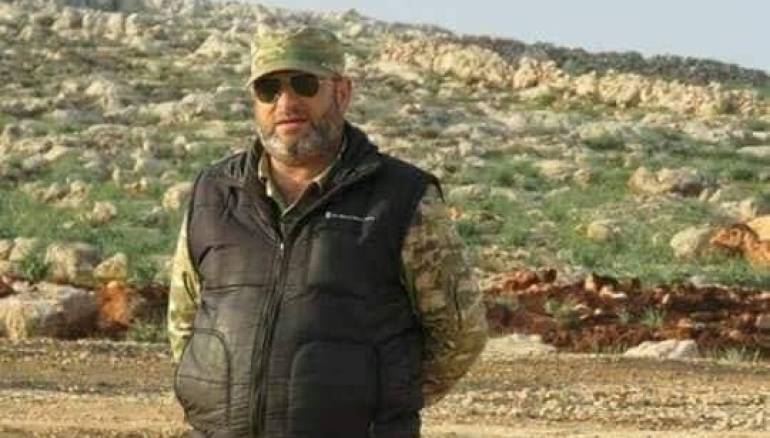 A senior rebel commander warned political parties about participating in the planned 13th Astana conference in August, saying it is “a new Russian trick.”

Col. Mustafa al-Bakkour, a commander in Jaish al-Izza, told Zaman al-Wasl that the Russian-backed offensive on northwestern Syria has signalled the end of Astana’s peace talks.

Russia seeks to restore the Astana talks in an attempt to regain its lost prestige, according to Bakkour.

“In recent years, we have learned that the forces of Assad and Russia will not commit to any agreements, not through Astana nor Sochi. We will meet them with steadfast and qualitative operations to disrupt their militias and fill them with a sense of defeat and will not give up until we achieve the goals of our revolution,” Bakkour said.

Although Turkey and Russia agreed to stop acts of aggression and turn Idleb and parts of Hama into a de-escalation zone, the Syrian regime has consistently violated the cease-fire, since April, launching frequent attacks inside the de-escalation zone.

More than 650 civilians have been killed in the deadly campaign, monitoring groups and activists say.

Rebels have embarrassed Russia due to their stubborn and steadfastness in northern Hama, and have shown that Russia will seek any way to pressure Turkey to impose a temporary cease-fire as a way of saving face. It is likely that the next stage will witness a greater role for the Western powers after reports that factions had reactivated their operations in Badia and Daraa.

Jaish al-Izza is one of the key armed factions that inflicted heavy losses on regime forces in northern Hama.

Bakkour stressed that Russia’s modern weapons and sophisticated aircrafts and missiles are now used only against civilian homes and neighborhoods in revenge for the successive defeats during the recent battles.

On the balance of power between the military factions operating in northern Syria and the regime forces and allied militias, Bakkour said, “If we look at the strengths of both parties in terms of equipment and gear, we find that the balance is tilted in favor of the Russians and the regime. However, if we look at the justice of the case, faith in it, and the desire to fight and sacrifice in order to achieve the goal, the rebels outperform all militias and mercenaries fighting under the banner of Russians and Assad.”

The simplest example of this, according to Bakkour, is the steadfastness of the heroic fighters on the fronts of Lattakia, Tal Malah and Jabin villages in Hama’s northern countryside, where Russians and Assad forces used their latest weapons, aircraft and missiles and could not advance a single inch.

The 12th Astana meeting ended in April with the failure of Turkey, Iran and Russia to agree on the formation of the constitutional committee, followed by a fierce military campaign by Assad forces and Russian militias against Hama and Idleb, in an attempt to resolve the issue in favor of Assad’s forces, which it failed to achieve.