In breach of Lebanese and international law, four Syrian refugees were handed over, against their will, to the Syrian regime by the Lebanese authorities writes Zaman Al Wasl. 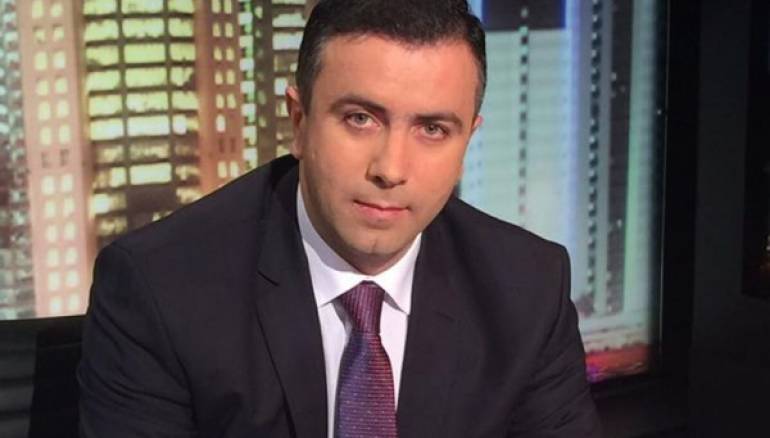 Lawyer Shandab requested investigations into the people who facilitated the extradition of the Syrian refugees.

“This case is actually a crime, punishable by Lebanese law, international law and the four Geneva Conventions,” he said, adding that it is a criminal act, especially as these four refugees will be killed or tortured.

Lebanon’s General Security Directorate has always denied it forced any Syrian to sign any form.

Human Rights Watch (HRW) and four other groups said in May that staff at Lebanon’s General Security Directorate deported at least 16 Syrians after forcing them to sign “voluntarily repatriation forms”.

One of the deportees said that the United Nations refugee agency UNHCR was not notified that he was being deported, and when it did hear of the expulsion, was unable to stop it.

The process of handing over the Syrian refugees, in secret and in public, is sometimes due to pressures exerted by the Syrian regime and its allies inside Lebanon, Shandab says.

The complaint includes charges against the security apparatus and all those who contributed to this crime, since Lebanon has signed conventions related to refugee matters.

According to the prominent lawyer, many attempts have been made to blur this case. He called on the Lebanese judiciary to investigate any person who participated in the process and arrest them.

“Lebanon should not be left as a yard for militias and those who serve Bashar al-Assad, so let the law prevail,” he said.

Lebanon has hosted more than 1.5 million Syrian refugees, a significant burden for a country of some 4.5 million people, since the Syrian civil war’s outbreak in 2011.

While fighting has slowed or ended in many areas of Syria, the UN has stressed that all returns should be voluntary.

The rights groups say some 74 percent of Syrians in Lebanon lack legal residency and are at risk of detention.