A lack of staff in Syrian consulates in foreign countries is making it more difficult for Syrians living abroad to secure their rights reports Al-Watan. 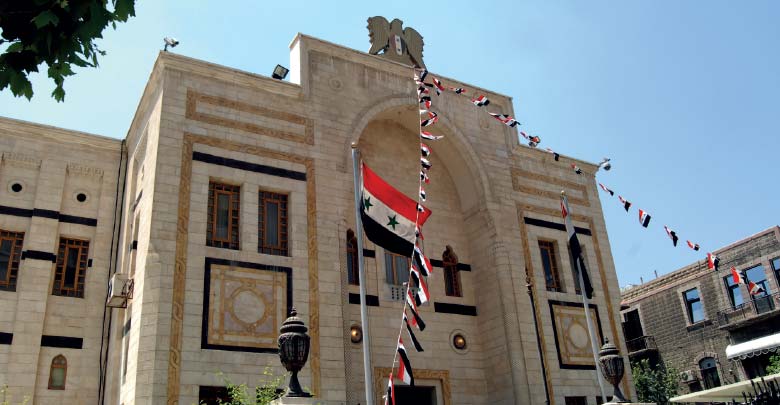 The President of the Arab, Foreign and Expatriate Affairs Committee in parliament, Boutros Murjana, said that efforts were underway for the Foreign Ministry to reduce the time taken for agencies requiring security approvals, adding that the power of attorney for the Syrians who are outside the country should be inspected to ensure the rights of expatriates.

Speaking to Al-Watan, Murjana said that it was the right of expatriates that we accomplish their work, and at the same time preserve their property. He said that the agency needed inspection, especially given that corruption does not only exist in Syria, but in every country around the world.

With regards to Syrian consulates and embassies abroad, Murjana said that Syria had been subject to unilateral measures and that these measures authorized the Syrian Foreign Ministry to only have one office in the foreign country and that even the number of employees was limited. For example, in the German capital Berlin, there are only three accredited Syrian staff, as is the case in France, Britain and some other countries.

Murjana said that this issue was abnormal, especially given the large Syrian community in Germany, adding that there had been complaints made to the committee from some expatriates.

Murjana said that this was not limited to the Foreign Ministry and that staff were doing what they could but the problem stemmed from these countries, which had imposed these measures affecting the Syrian people.

Murjana also spoke of how that parliamentary delegations coming to Syria and learning the truth had annoyed America and its allies because these delegations had seen what was happening on the ground in Syria and then transmitted these facts to their people.

Murjana said that international public opinion was changing with regards to Syria and that the distorted image which had been transmitted was no longer accepted, because people would feel there were some errors in this picture and would look for the truth, and therefore an image based on facts and evidence would change public opinion.

Murjana stressed the need for the parliament to communicate with other parliaments and not wait until calls come to participate in conferences, especially given that they have many friends in parliaments, and could even carry out unofficial visits.

Noting that there had been a collective shortfall, and that even if this matter is not easy, it also isn’t difficult if there is a will, although the parliament had not fallen short with any invitation that did reach them.