After months of wrangling, the committee to discuss the Syrian constitution has agreed on six names who will be part of the civil society list writes Ana Press. 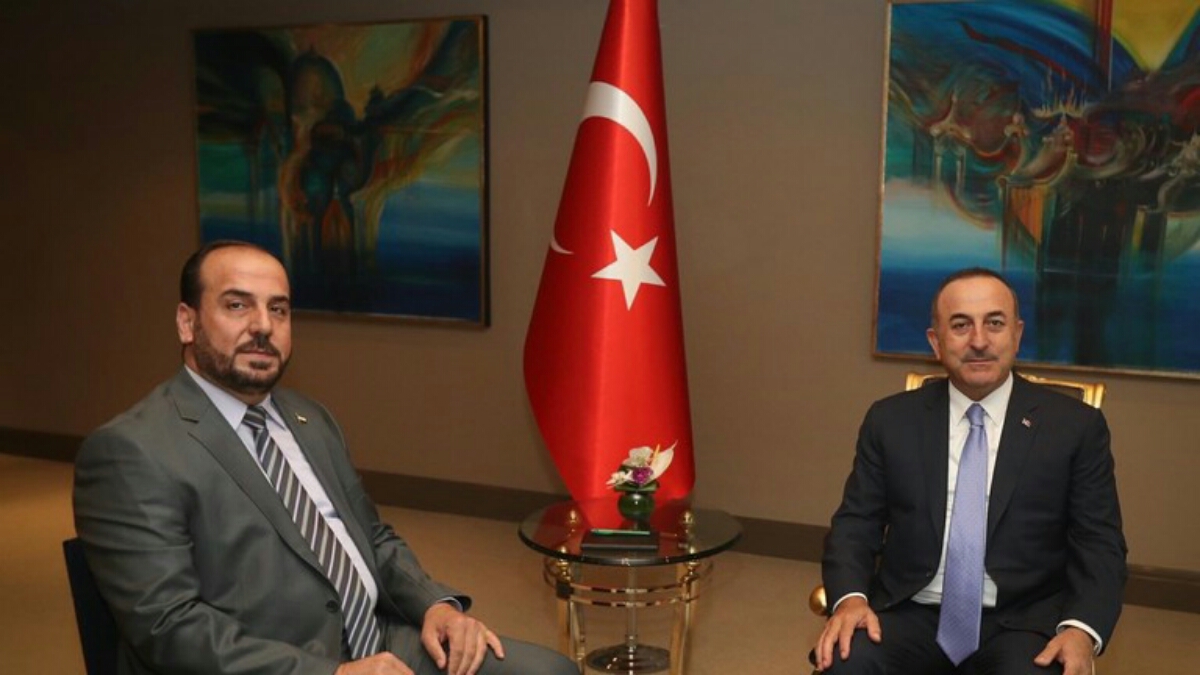 Turkish Foreign Minister Mevlut Cavusoglu said in an interview with the Turkish TRT Haber channel that a resolution had been reached for, “the problem of the six differing names with regards to the Syrian Constitutional Committee.”

According to Cavusoglu, this opens the door to finishing the Committee’s formation, without making it clear how the problem will be solved in practice and with what parties.

Cavusoglu had revealed in May that the “Constitutional Committee” issue was nearing an end and that an agreement had been reached regarding it after a major commotion around this issue.

The Turkish Minister said on Twitter that the Constitutional Committee would be resolved soon. This came after he met with the President of the Syrian Negotiations Committee, Nasr al-Hariri.

The UN Special Envoy to Syria, Geir Pedersen, said during a report to the Security Council that only six names on the civil society list were left to agree on for the Constitutional Committee (whose formation was agreed upon at the Syrian National Dialogue Conference in Sochi on Jan. 30, 2018). The civil society list is expected to include 150 names.