The tanker, which was boarded by British Royal Marines, was believed to be headed to the Syrian state owned Baniyas Refinery reports Asharq al-Awsat. 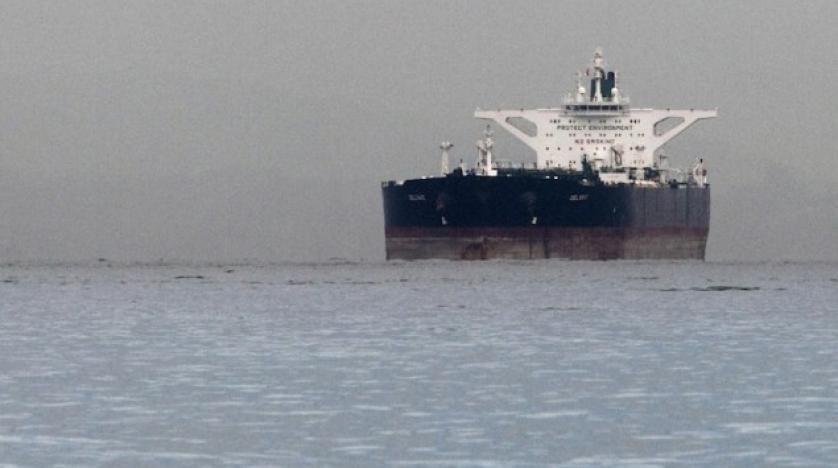 British royal marines and officials detained in Gibraltar, on Thursday, a supertanker suspected of carrying a shipment of Iranian crude oil to Syria, in violation of EU sanctions, the territory’s Chief Minister Fabian Picardo said.

In a statement, authorities said the port and law enforcement agencies, assisted by the Royal Marines, boarded the Grace 1 early Thursday.

It added that the vessel was believed to be headed to the Baniyas Refinery, which is a government-owned facility under the control of Syrian Head of Regime Bashar Assad and subject to the EU’s Syrian Sanctions Regime, the Associated Press (AP) reported.

The EU, and others, has imposed sanctions on Assad’s regime over its continued crackdown against civilians. They currently target 270 people and 70 entities.

In a statement, Gibraltar’s government said it had reasonable grounds to believe that the Grace 1 vessel was carrying its shipment to the Baniyas Refinery.

“That refinery is the property of an entity that is subject to European Union sanctions against Syria,” Picardo said, Reuters reported.

“With my consent, our Port and Law Enforcement agencies sought the assistance of the Royal Marines in carrying out this operation,” he added.

Experts were said to have concluded that it carried oil from Iran because the tanker was not sending geographic information while in Iranian waters.

European Union sanctions against Syria have been in force since late 2011.

According to AFP, the 28-member bloc has imposed sanctions on 277 Syrian officials including government ministers. It has also frozen the assets of some 72 entities and introduced an embargo on Syrian oil.