The election of Anas al-Abda as the head of the National Coalition, has caused people to question whether there is a lack of alternative candidates for the position writes Ana Press. 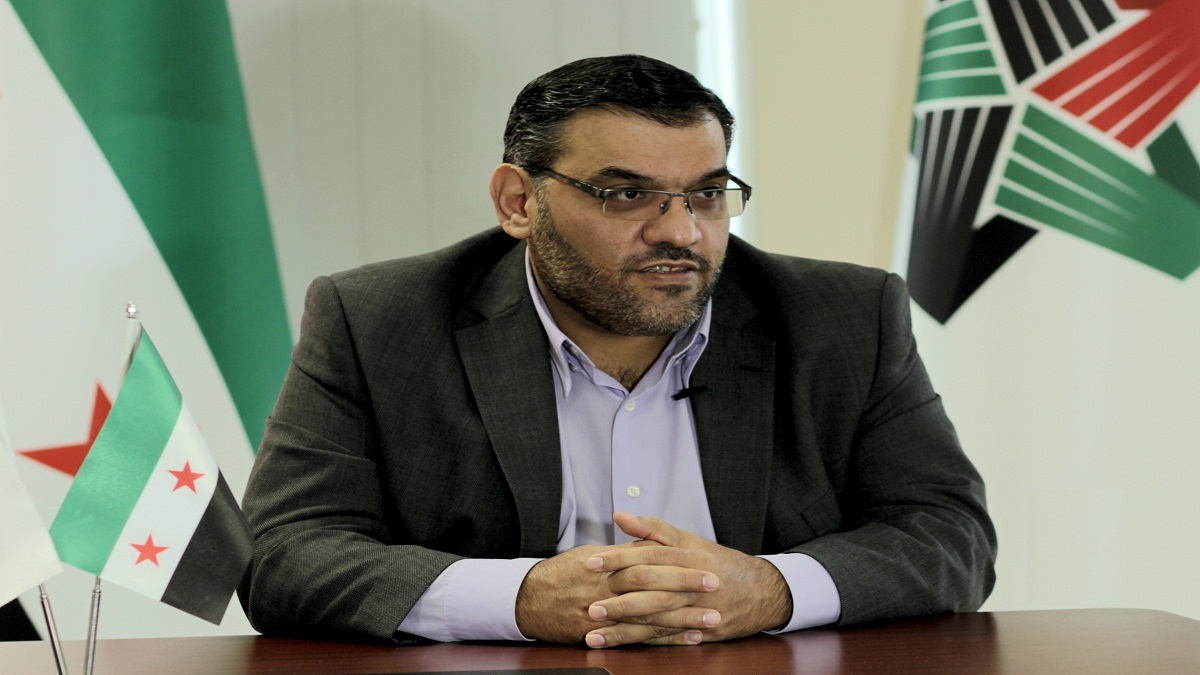 Participants of a survey carried out by Ana Press on its Facebook page two days ago said that the election of Anas al-Abda as head of the National Coalition for Syrian Revolutionary and Opposition Forces reinforced feelings that the opposition is unable to find alternative national figures who are able to manage opposition political action—which is confirmed by the repetition of faces of officials under the Syrian opposition umbrella.

Seventy-four percent of participants in the survey (in which more than 600 people participated) said that Abda’s election as the head of the coalition confirmed their feelings that the opposition was unable to find new figures and alternatives who are able to lead, and so it is repeating its leaders. The remaining 26 percent said they rejected this position.

The coalition announced on the evening of, Jun. 29, 2019, the results of its elections, which resulted in Abda winning the coalition presidency and Abdel Rahman Mustafa (the former coalition president) as the prime minister of the Interim Government following Dr. Jawad Abou Hatab; General Abdel Basat Abdel Latif was elected secretary-general; and Abdul Haki Bashar, Okab Yahia, and Dima Moussa as vice presidents.

Ana Press showed the results of the survey to a coalition leader who declined to comment or be named, and only said: “These are the results of democratic elections and election matters are subject to the electoral base—they are the ones to decide… Performance will govern in the end. Much is expected of the coalition in its new formation and it is able to do a lot.”

A user with the account name Alor Ajloci commented on the poll saying that “the coalition has completely lost its role.” Another user, Abdel Rahman Ghurra, added that, “the coalition did not have a role to lose.” Abdel Salam al-Muzalani criticized the election of Abda for a second time, saying: “We are running out of real men; there is no one left but Abda.”