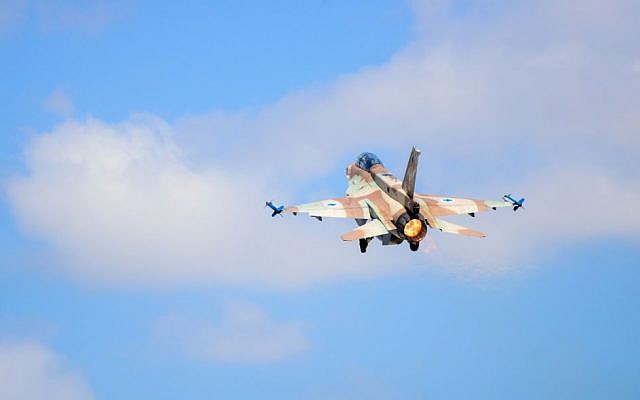 On Monday, a military source announced that the Israeli enemy targeted Syrian military sites to the east of Khan Arnabeh in Quneitra countryside.

The source added that the Israeli aggression claimed the life of one soldier and injured another.

Earlier, SANA’s reporter said that an Israeli missile targeted Tal Sha’ar in the Quneitra countryside and there were reports of injuries.