The Foreign and Expatriates Ministry has said that Syria's claim over the Golan will never stop and that Israel must stop the practise of illegal settlements reports The Syria Times. 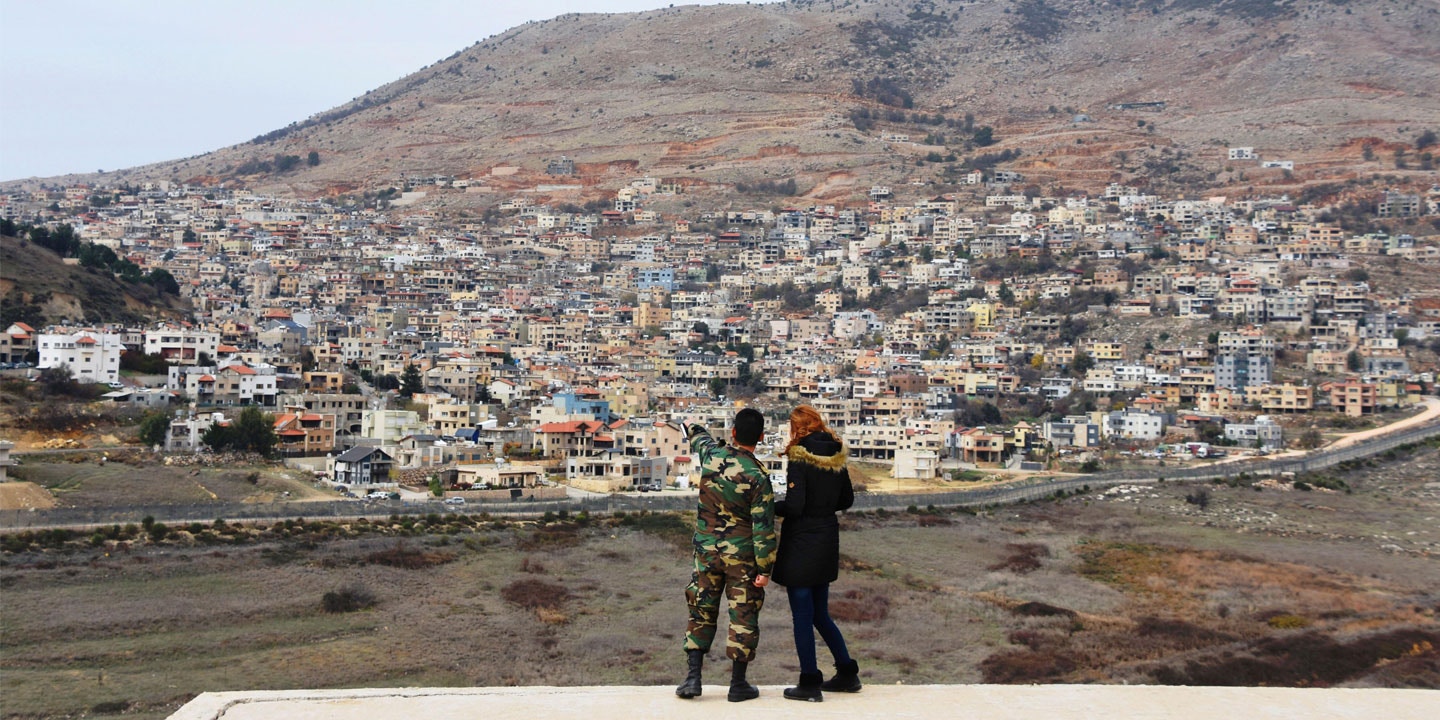 The Foreign and Expatriates Ministry affirmed that the occupied Syrian Golan is an integrated part of the Syrian territory, and that it will work with all available means to restore it as it is an eternal right that does not fail with the passage of time.

In a letter addressed to the UN Secretary-General and the head of the Security Council on Wednesday, the Ministry said that Syria asserts its support of the Syrian Arab citizens in their resistance against the Israeli occupation and their rejection of the decision to annex the Golan to the occupation entity and of the policies of land seizures and looting by the Israeli entity, including establishing illegitimate settlements in the occupied Syrian territories, in order to change the Golan’s demographic, geographic and legal characteristic.

The Ministry again called on the Security Council to act urgently to preserve international peace and security by obliging Israel to stop its illegal settlement policies and repressive measures against the Syrian people in the occupied Syrian Golan, which constitutes a flagrant violation of the Charter of the United Nations and relevant General Assembly and Security Council resolutions, in particular, resolution 497.