Regime forces took control of the strategic town and the neighboring villages, with support from Russian forces in Sahel al-Ghab reports Etihad Press. 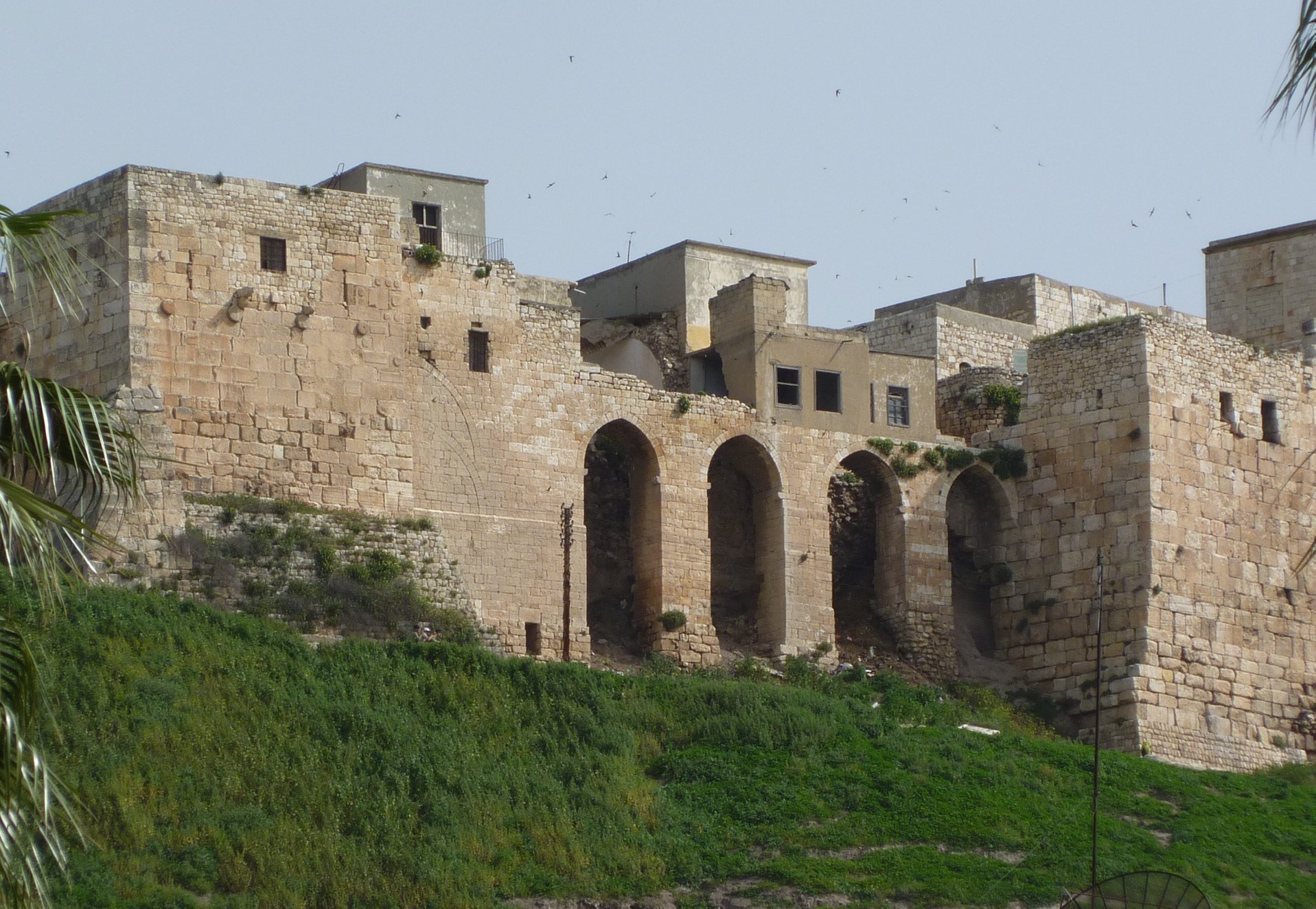 On Thursday morning, regime forces and their militias entered the town of Qalaat al-Madiq and other villages in Sahel al-Ghab in the western Hama countryside after al-Nusra Front withdrew without fighting.

Opposition media said that the groups had pulled out of the strategic town as well as two neighboring villages, al-Karakat to its north and al-Tuwayni to its west.

They added that regime forces and their militias, with support from Russian forces in Sahel al-Ghab, had also taken control over the two villages of Tel Hawash and Ja’ata between the towns of Kafr Naboudeh, which fell into the hands of regime forces on Wednesday, and the town of Qalaat al-Madiq which fell today.

The losses of al-Nusra Front and other groups in the area come after heavy Russian airstrikes and land and aerial bombardment carried out by regime forces on the countrysides of Syria’s northwest, killing and wounded dozens and displacing thousands from their villages and towns.

But Western media reports noted that the regime forces weeks-long campaign, was moving in accordance with coordination between the Russian and Turkish guarantors, exchanging control in northern Syria—with the regime army advancing in the demilitarized zone in northern Hama and southern Idleb by dozens of kilometers—in exchange for Turkish army control over Tel Rifaat under Kurdish control in the northern Aleppo countryside.