Arbitrary arrests and enforced disappearances have been a common tool of the intelligence services to spread terror and fear among the general public writes The Syrian Network for Human Rights. 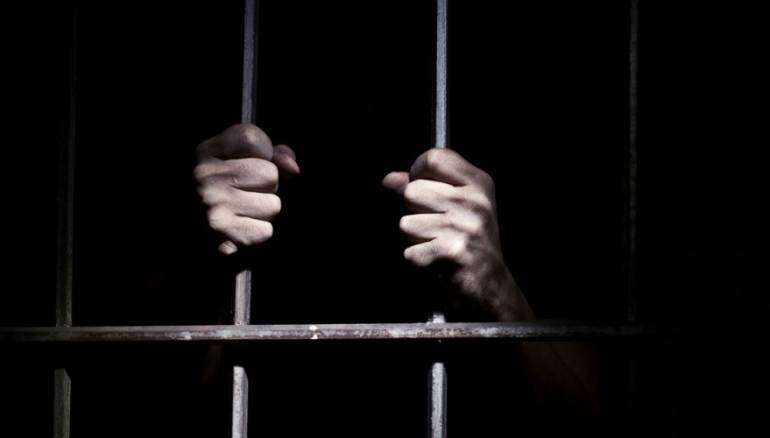 On Thursday, The Syrian Network for Human Rights (SNHR) said it had documented more than 459 cases of arbitrary arrests in April, including 272 cases of enforced disappearance.

Arbitrary arrests and enforced disappearances have been amongst the most common and widespread violations since the early days of the popular uprising for democracy in Syria in March 2011. As this report states, these violations, which have affected hundreds of thousands of Syrians, are carried out by the Syrian security services, as well as their affiliated militias, as part of a deliberate and planned strategy, often in a sweeping indiscriminate manner, in order to instil terror and fear into the largest possible number of people. Approximately eight months after the start of the popular uprising, other parties began to emerge in Syria, carrying out similar arrests and kidnappings, though the regime has remained by far the largest offender.

Since 2011, SNHR has created complex electronic programs to archive and categorize the detainees’ data, which the team collects and verifies, enabling us to catalogue the detainees according to gender, the of the arrest, the governorate from which each detainee originally came, and the party responsible for the arrest. These programs also enable us to cross-index cases and make comparisons between these parties, as well as identifying the governorates with the largest proportion of their residents arrested and disappeared.

As the report explains, most of the arrests in Syria are carried out without any judicial warrant while the victims are passing through checkpoints or during raids, frequently with the security forces of the regime’s four main intelligence services responsible for extra-judicial detentions. The detainee is tortured from the very first moment of his or her arrest and denied any opportunity to contact their family or to have access to a lawyer. The authorities also flatly deny that arbitrary arrests have been carried out and most of the detainees are subsequently categorized as forcibly disappeared.