Syria has closed the door of reconstruction to countries that opposed the regime, while expressing hope that China, Russia and Iran will be the main parties in the process writes Ana Press. 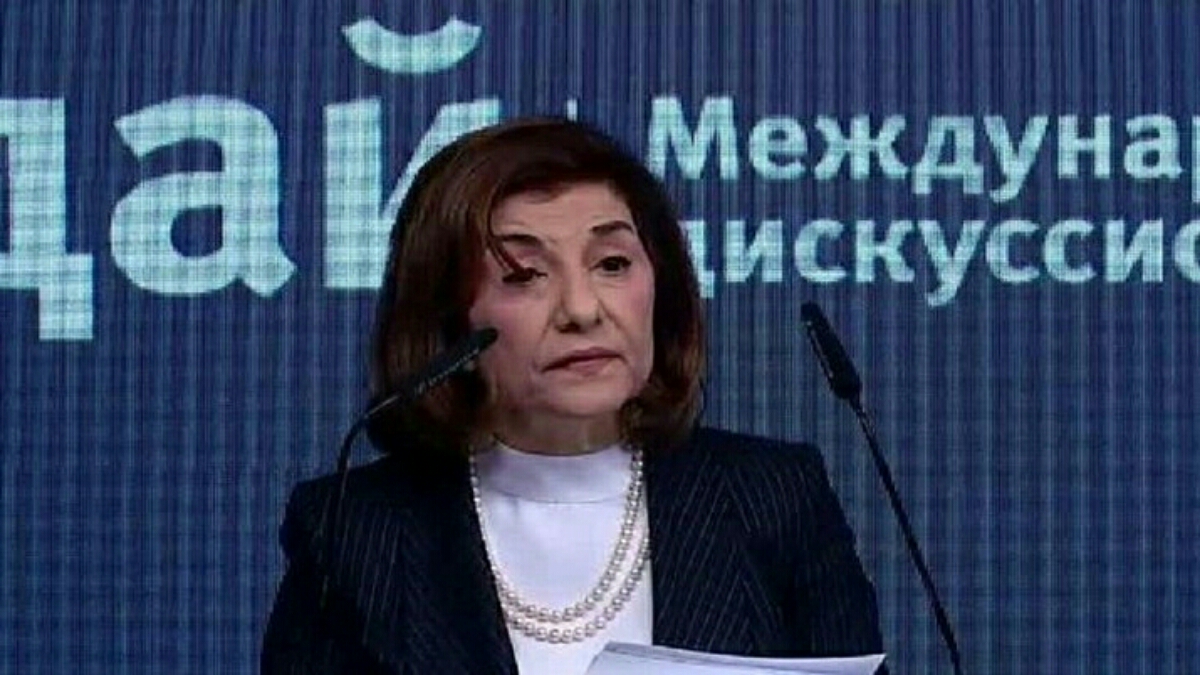 Media adviser to the Syrian regime presidency, Bouthaina Shaaban, said that: “participation in Syria’s reconstruction will only be available to countries that assisted it during its crisis.”

Shaaban expressed her hope that China, Iran and Russia would be among the main countries participating in this process.

Shaaban stressed the need to liberate all of Syria’s territory from terrorists before beginning the reconstruction process in full.

She said: “We hope to achieve victory against the remnants of the terrorists in northeastern Syria and Idleb.”