Transport Minister Ali Hammoud claims that Russian investment in the port of Tartous will create a huge number of jobs and Syria will receive 25 percent of the revenues reports SANA. 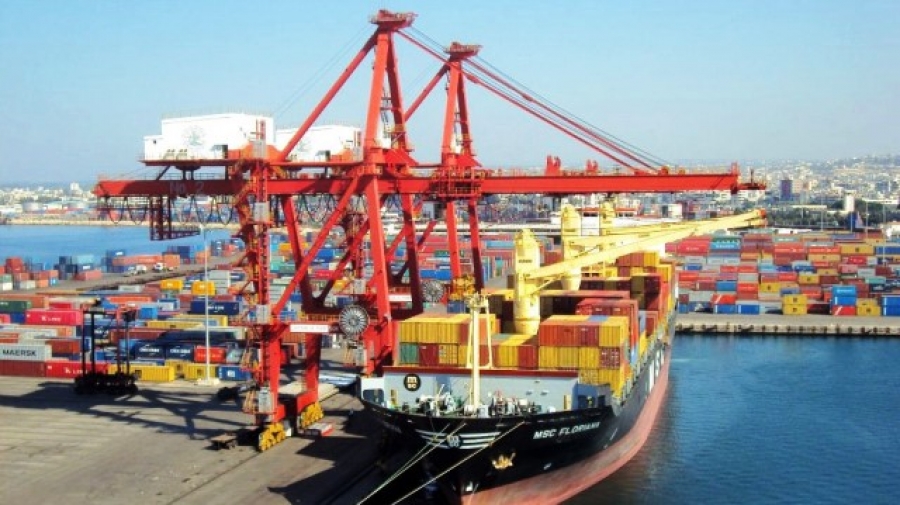 Transport Minister Ali Hammoud said the contract with Russia for the investment in the port of Tartous is a strategic plan that will lead to huge investments, which should contribute to the reconstruction of Syria and produce very high economic returns, all while preserving the jobs of existing workers and providing new job opportunities.

In an interview given to Syrian TV on Monday, Hammoud said the 49-year duration of the contract is natural for such a large project, given the nature of the funds invested and this is done in similar contracts all over the world.

He said the agreement with the Russian side stipulates for managing and investing in the port in order to open a new port that suits Syria’s geographic position and produces new investments, adding that the agreement will preserve the jobs of existing workers and provide new job opportunities, since the expansion of the port will need more workers to deal with the higher capacity of shipments.

On Syria’s revenues as per the contract, the Minister said Syria will receive 25 percent of revenues regardless of costs, with this percentage gradually increasing to 35 percent until the expansion is completed.

He elaborated by saying that in its current state, the port can produce a maximum annual revenue of 24 million dollars, but with the Russian investment contract, Syria would receive 84 million dollars annually.

Hammoud concluded by stressing that the port will remain Syrian, as it is managed by a country that is friend of Syria.