The refugees, who had previously been in Cyprus and Istanbul, had entry bans placed on their passports and were reportedly forced to sign deportation papers reports Zaman Al Wasl. 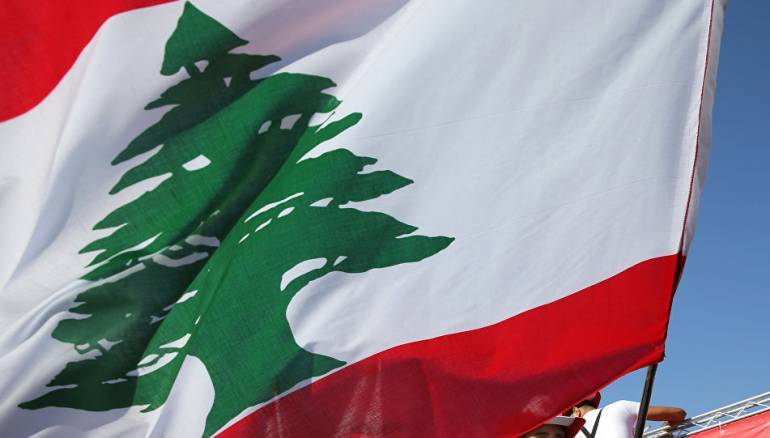 On Thursday night, the Lebanese authorities detained 18 Syrians, including four women at Rafik Hariri International Airport, with the intention of deporting them back to Syria, despite the fact that they were fleeing from the hell of the Assad war.

According to sources, the Syrians were deported from Cyprus airport, to Istanbul airport and then to Beirut.

The Access Center for Human Rights was informed that Syrian refugees were arrested at Beirut airport and threatened with being deported to Syria.

“Lebanese security at Beirut airport is holding 18 Syrian refugees, including four women, denying them entry to Lebanon, because of the entry ban that was placed on their passports on Apr. 21, 2019” added the Center.

Sources at the airport indicated that security forced the refugees to sign papers agreeing to be voluntarily deported from Lebanon.

In light of the concerning actions of the Lebanese General Security Council, the Access Center for Human Rights has recommend that the Lebanese authorities immediately and expeditiously withdraw the forcible deportation decision and allow those detainees to enter Lebanese territory and grant them temporary residence, until their legal status is settled.

The Human Rights Access Center has worked on several cases related to arbitrary detention at Beirut airport this year.

The Center documented the case seven Syrian refugees in January 2019, whose fate is unknown, after they were forced to sign deportation papers and leave Lebanon.