Despite a Russian-mediated deal with the opposition, assassination have been on the rise, reflecting the power struggle between Iran and Russia writes Asharq al-Awsat. 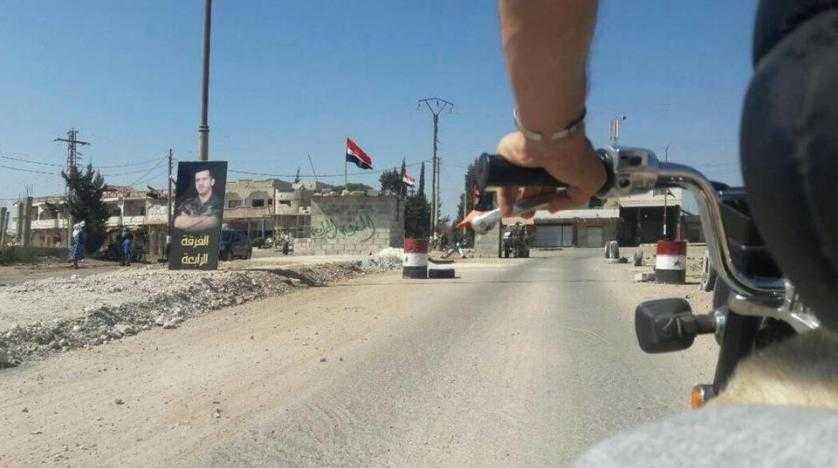 Assassinations have been on the rise in southern Syria, where a Russian-mediated deal with the opposition has been holding since July.

Observers believe that the increased attacks in the area are a reflection of a power struggle between Iran and Russia.

Most of the victims in eight cases documented this month were leaders of reconciliation factions, regime officers or pro-Iran militia figures, according to activists in the south.

The incident took place a few hours after the killing of Abu al-Nur al-Bardan, a former leader in Al-Muataz Billah Army, who joined the fifth brigade’s forces in Daraa after the regime took back the area from the opposition.

Bardan was shot dead near his residence in the city of Tafas in Daraa’s western countryside. He was considered a close associate of Abu Morshed al-Bardan, the former commander of Al-Muataz Billah Army.

Local sources in Daraa’s countryside affirmed that Abu Morshed al-Bardan and his close associates had been exposed to several assassination attempts by unidentified persons after the Russian-mediated deal.

Bardan is considered among the first opposition leaders to approve the deal in Daraa’s western countryside after which he became close to Russia. He has recently attended several important meetings in the southern region with representatives from the Syrian regime, including the Syrian Defense Minister and the head of national security.

Syrian regime officials and figures close to Hezbollah and Iran have also been the target of assassination attacks in Daraa this month.

Among them is Abu Hussein, the leader of an Iranian-backed militia in the city of Busra al-Harir in northeast Daraa, who was killed in a recent attack.