The regime is suspected of killing activist Majid al-Asmi, who worked for Syrian revolutionary magazines and highlighted the plight of children reports Al-Modon. 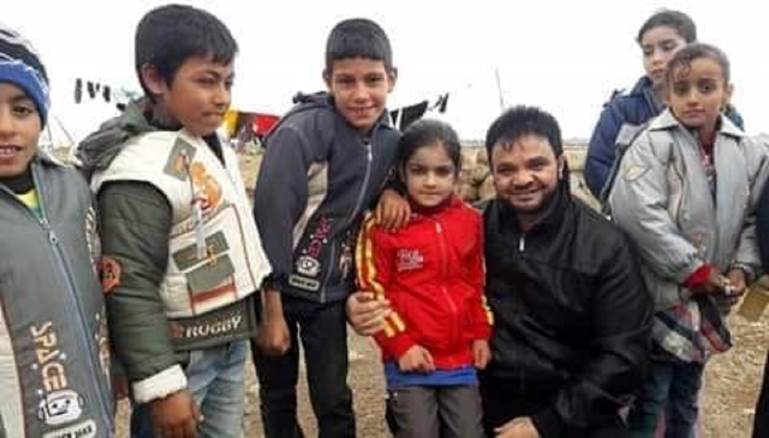 On Tuesday, opposition activists accused Syrian regime forces of killing prominent media activist Majid al-Asmi in Daraa, despite him agreeing to a “settlement” as part of the “reconciliation” agreements in the area.

Local pages in Daraa said that on Monday residents had found Asmi’s body on the road between al-Yadouda and al-Mazrib in the Daraa countryside after he had disappeared a few days earlier while heading to the town of Tapas. Other activists said that Asmi had not disappeared but had been arrested by regime forces at a Daraa countryside checkpoint.

Opposition media said that Asmi had been shot at and that his body showed signs of torture. Activists blamed the regime for Asmi’s death, given that the circumstances around his death resembled the method used by regime forces in executing opposition members.

Asmi was from the city of Adel in the central-western part of Daraa and worked for Syrian revolutionary magazines. He also participated in broadcasting and documenting the suffering of children in the camps and helped in getting aid to them through the NGOs he worked with. He also worked in the Dael local council before the regime took control of Daraa at the end of July last year.

In 2016, the Islamic State in the Yarmouk Basin kidnapped Asmi and he spent about four months in captivity. The group released him and six other captives after negotiations with the Free Syrian Army.

Killings and arrests of former activists have been ongoing in the areas which saw “reconciliations,” despite Russian promises that they would not be hurt them after agreeing to carry out settlements, which has caused some to leave these areas for northern Syria or neighboring countries.