While the Islamic State has lost its final piece of territory, there are claims that they are now using the al-Hol refugee camp as a base to organize activities reports Ana Press. 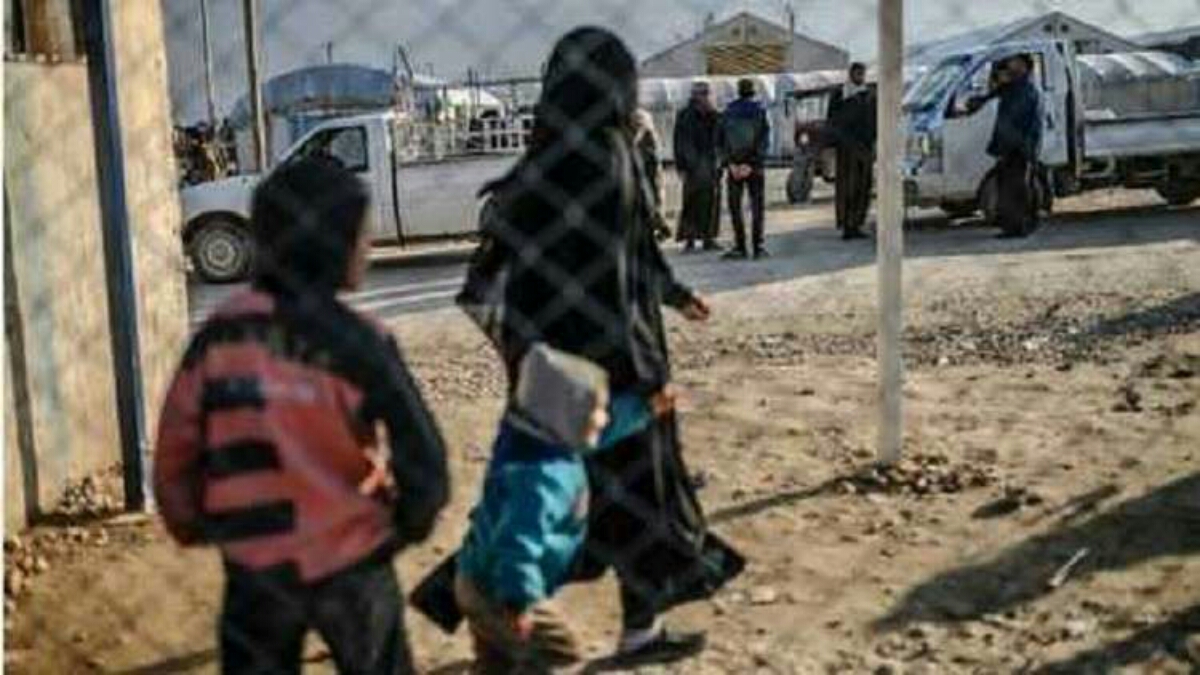 On Sunday, Russia Today quoted an unnamed Iraqi intelligence source as saying that: “fighters and commanders from the Islamic State (ISIS) have turned the al-Hol refugee camp in Hassakeh province into a base to coordinate their activities.”

The source said that: “ninety percent of residents in the al-Hol camp were from families of the organization and that some of its fighters and commanders had taken it as a base for meetings and to coordinate their movements among the displaced people.”

It added that “most of them are Iraqis,” adding that: “the organization’s fighters and commanders who are exploiting the camp are the fighters who still believe in the caliphate state.”

The al-Hol camp was built by the UN High Commissioner for Refugees in 1991 in the town of al-Hol in the Syrian province of Hassakeh during the Gulf War. At the time it hosted 15,000 Iraqis. It was then reopened in 2003 after the American invasion of Iraq, and now hosts refugees from Syria and Iraq.

On Wednesday, the Russian Defense Ministry said in a statement that the al-Hol camp for Syrian refugees, “is undergoing a disastrous humanitarian situation in which 10 to 20 people a day are dying.”

The United Nations Syria Humanitarian Fund (SHF) allocated 4.3 million dollars in humanitarian aid to the al-Hol displaced camp in northeastern Syria. The press office of the United Nations office in Syria said in a statement last week that it would use these funds to buy tents, blankets, drinking water, cleaning supplies and expand the camp.

According to the UN Coordinator for Humanitarian Affairs in Syria, Corinne Fleischer, these funds would provide direct aid for tens of thousands of camp residents, especially women and children, who comprise 90 percent of the residents, and that 42 organizations would provide aid in the camp.

On Feb 27, 2019, the World Health Organization announced that 73 Syrian refugees, most of them children, had died over the last few months in the al-Hol refugee camp.

A statement, issued by the group, was published in a number of press reports including in Russia Today: “Over the last three months, more than 37,000 people, mainly women and children, fleeing hostilities in rural areas of neighbouring Deir-ez-Zor, have arrived at the al-Hol camp in Hassakeh governorate. As of Feb. 23, 2019, 73 deaths have been registered. Infants accounted for almost two thirds of all deaths. Almost two thirds of deaths have occurred in different areas of the camp, and the remaining third have occurred in hospitals. Many infants and young children have perished from hypothermia on the way to or shortly after arrival at the camp.”

The United Nations High Commissioner for Human Rights said at the end of February that residents had died fleeing the Hajin area in Deir ez-Zor, controlled by ISIS, to the al-Hol camp. They called on, “all parties to the conflict and all entities capable of influencing it” to expand protections for civilians and infrastructure in accordance with international humanitarian law.