Ibrahim Obaid, who was once an officer in the regime's army, agreed to a reconciliation when the opposition lost control of Homs reports Etihad Press. 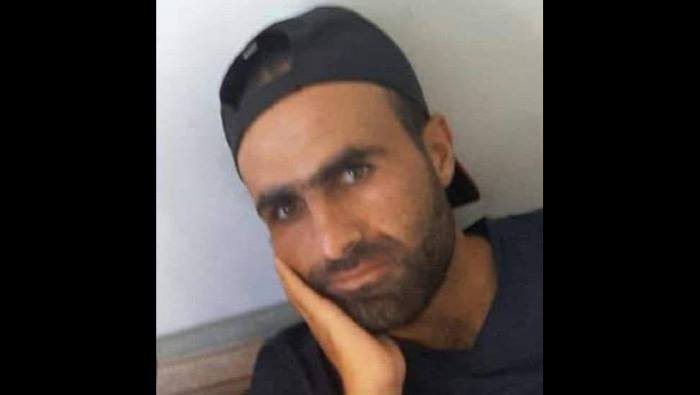 45 days after being arrested, a former dissident officer from the Engineering Corps died under torture in one of the regime’s prisons. He had reached a settlement agreement with the authorities, after he defected and joined an armed faction in the province of Homs.

According to local Facebook pages, Military Intelligence arrested the defected officer, Ibrahim Obaid, about a month and a half ago, accusing him of joining an armed faction that was active in the northern Homs countryside. When the regime forces took over Homs, Obeid remained in the province and reached a reconciliation agreement with the regime.

His family was notified that Obeid died of a heart attack. They were not allowed to bury his body, in his hometown of al-Rastan, north of Homs, for fear of a protest by people against the regime.

The regime security forces continue to violate reconciliation agreements signed with former members of the factions. According to these agreement, which were held under Russian auspices, fighters could either leave the area or sign a reconciliation agreement and stay if they wanted to. They were given guarantees that they would not be prosecuted.