A number of marriages have been declared invalid, following the discovery that employees of the Sharia Court had forged documents reports Hashtag Syria. 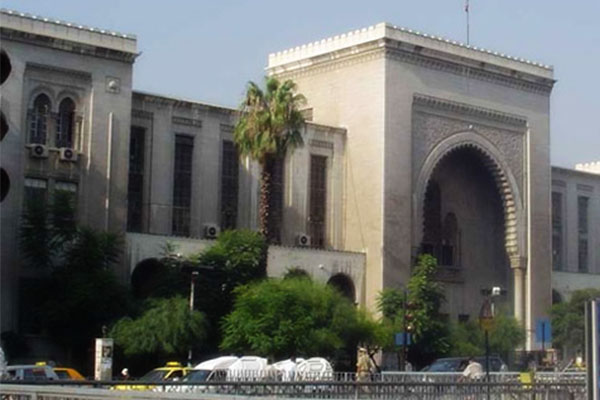 The Second Criminal Court in Damascus has issued a ruling that invalidates a large number of forged marriage contracts, which were issued by the Sharia Court to people inside and outside the country. In some cases, the parties to the contract were not present, and were done in cooperation with some employees who contributed to the forging.

In the session held on Jan. 29, 2019, the head of the court, Ziad al-Halabi, and the judges Suleiman al-Daher and Yassin Kihal, reported number of forged marriage contracts, before invalidating them, giving their verdict and sending them to the Sharia Court to settle their statuses, especially if there had been a child from the marriage. It also criminalized the staff who participated in the forgeries.

It was revealed that the employee appointed to write the contracts had been meeting people outside the court, and then writing the contract, and sealing it for the man or woman. In some cases, there were a number of men outside the country who did not send agents or did not attend the signing of the contract.

The gives those who have been affected the right to make claims against the employees who forged the contracts before the relevant courts for damages resulting from these contracts.