Maher al-Assad, brother of the regime's president, is being marginalized, by the Russians, as Suhail al-Hassan achieves prominence reports Ana Press. 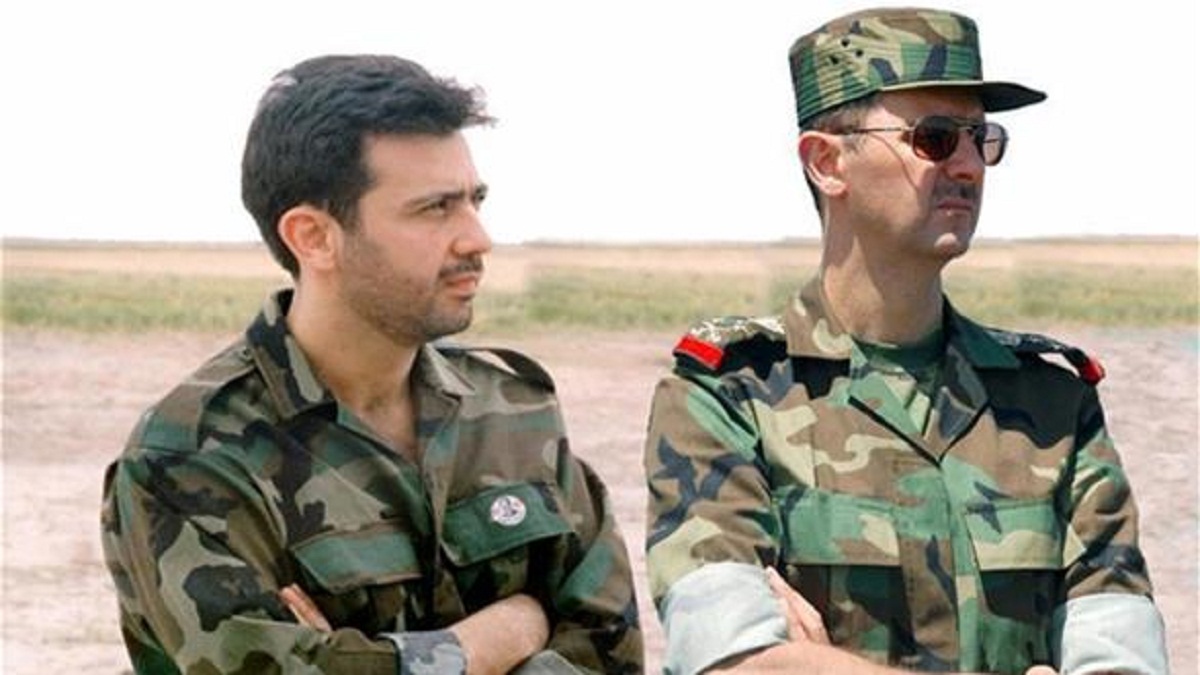 Ana Press has obtained information from a source close to the commander of the Fourth Division, Maher al-Assad. In a private WhatsApp message, which contained “secret orders” issued by the Hemeimeem base to President Bashar al-Assad, they forbid Mahed al-Assad from carrying out any individual military acts, and to work quickly to dissolve the Fourth Division, while moving Ghassan Bilal (Maher al-Assad’s right hand) to become head of the southern region staff, which means “marginalizing” Maher, as the source put it.

According to the same source, the information which was made available to him due to his proximity to Maher al-Assad, also revealed that, “Russia has taken control over the fronts, and that military power is in their hands, and it is giving power to Brigadier General Suhail al-Hassan, who is an important officer in Syria known for his obedience to Russian orders, and who has had full control of the Abou al-Dahour Airbase after Russia withdrew all forces and handed full power to Hassan.”

The source said that, “The relationship between Suhail al-Hassan and Maher al-Assad has been very tense and strained because Maher al-Assad considers Suhail al-Hassan to be a rebel, under the authority of the Hemeimeem base, while noting that Hassan does not take any orders from the Syrian Defense Minister, and that he resides solely in the Hemeimeem base, and that tanks and forces have been withdrawn from the Fourth Division and sent to the Fifth Division.”

The source noted that, “The dispute has reached the point of fighting between followers of Maher al-Assad and the Fifth Division, which is under Russian control, with the poisoning of 23 fighters from the Fourth Division. Meanwhile, Maher al-Assad has requested a meeting with the Hemeimeem base a number of times, but Moscow has repeatedly refused, intensifying the dispute between them and increasing the conflicts on the ground, which have still not ended.”

On Wednesday, through its sources, Ana Press monitored heavy clashes between members of the Syrian regime forces, represented by the Fourth Division and members of the Fifth Corps and the Eighth Division in Sahel al-Ghab in Hama, after a dispute about the administration of the area, in which both sides are present. The clashes killed dozens on both sides.