While Bahrain and the United Arab Emirates have announced they will reopen their embassies, Saudi Arabia has claimed that it will not writes Asharq al-Awsat. 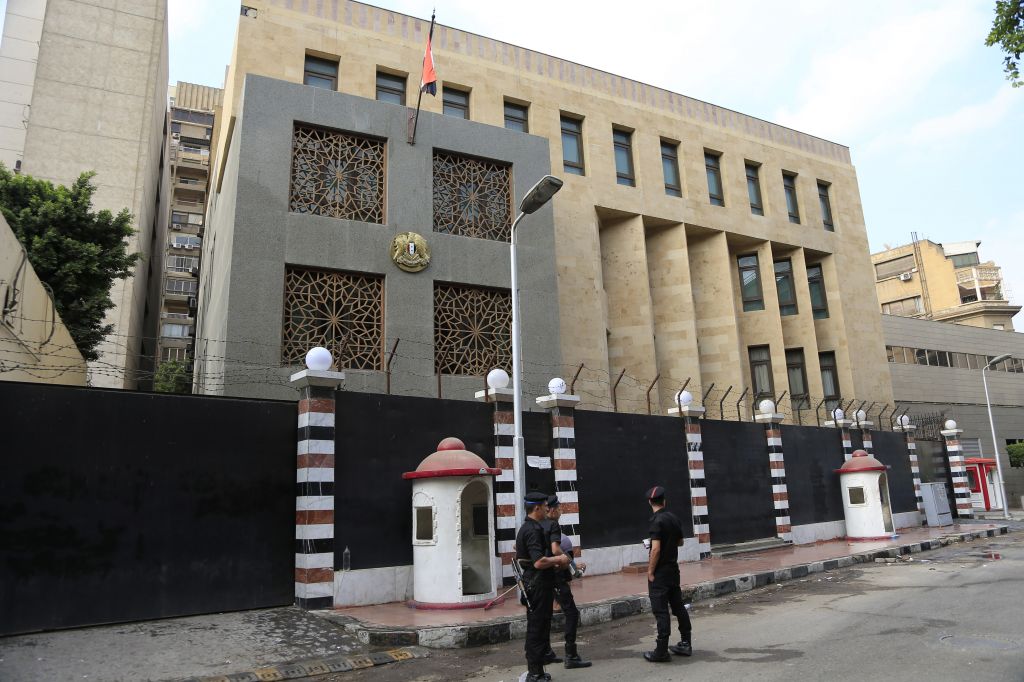 On Monday, it was reported that Saudi Arabia has denied that it was reopening its embassy in Syria, by the Saudi Press Agency.

It rejected reports circulated online that allegedly quoted Foreign Minister Ibrahim al-Assaf as saying that the Kingdom was reopening its diplomatic mission in Damascus.

An official source at the Saudi Foreign Ministry said that the claims were completely baseless.