The list released by the Anti-Money Laundering and Terrorism Financing Commission in Syria affects individuals and organisations from 30 different countries reports Al-Akhbar. 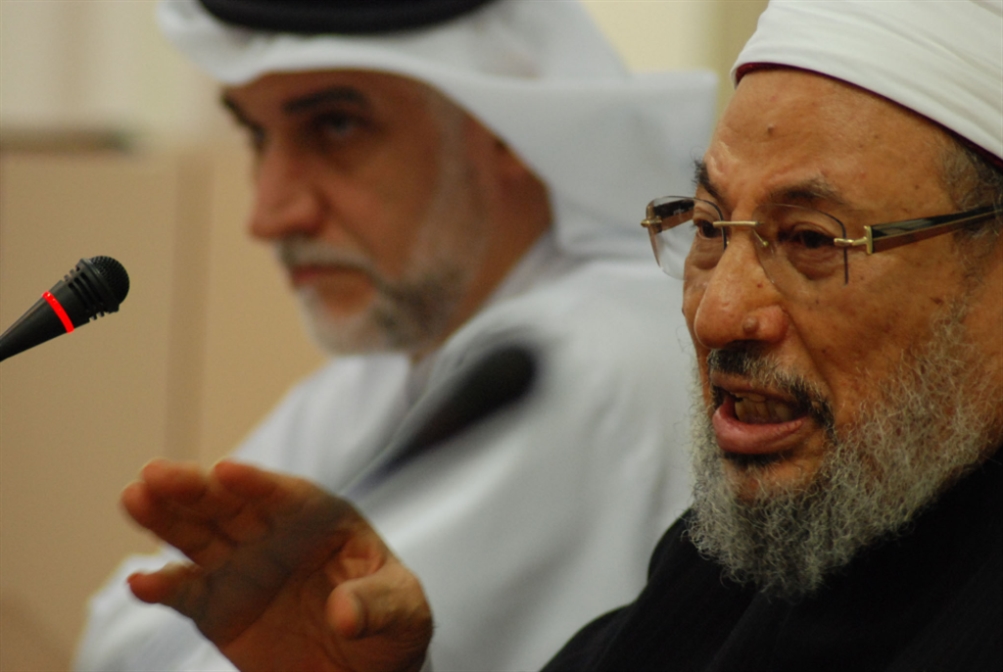 About 615 people and 105 entities are featured on the “local list” that was recently published by the Anti-Money Laundering and Terrorism Financing Commission in Syria, based on Security Council Decisions 1373 and 1267. The list includes about 30 Arab and foreign nationalities, while the bases of operations for the entities—which include associations, organizations, institutions and agencies—are spread across 12 Arab and foreign countries.

The names on the list included Lebanese political leaders and well-known businessmen, as well as MPs known for calling for the “downfall of the regime” in Syria. The lists included Saad al-Hariri, Walid Jumblatt, Samir Geagea, Khalid al-Daher, Okab Sakr, Sheikh Dae al-Islam al-Shahal, Bilal Daqmaq and others.

Iraqi figures included Masrour Masoud al-Barzani and al-Sheikh Hareth Suleiman al-Dari. Egyptians include Sheikh Youssef al-Qardawi and Sheikh Mohamed Abdu Ibrahim Ali. The list went on to include figures from Asia, Africa and Europe who are connected to Syrian figures, including people known by virtue of their professions and their names becoming prominent in the ranks of the opposition during the war, such as the artist Abdel Hakim al-Qutaifan and a businessman who has lived for years in Dubai, Walid al-Zouabi, and others. There were others who were not well known but the Syrian government accused of funding and backing terrorism.

The Security Council Resolutions 1267 and 1373 aimed to take the necessary measures to end the financing of terrorism.