The Syrian Commission for Family Affairs and Population has called for a rise in population and for the marriage age to increase writes Al-Ayyam. 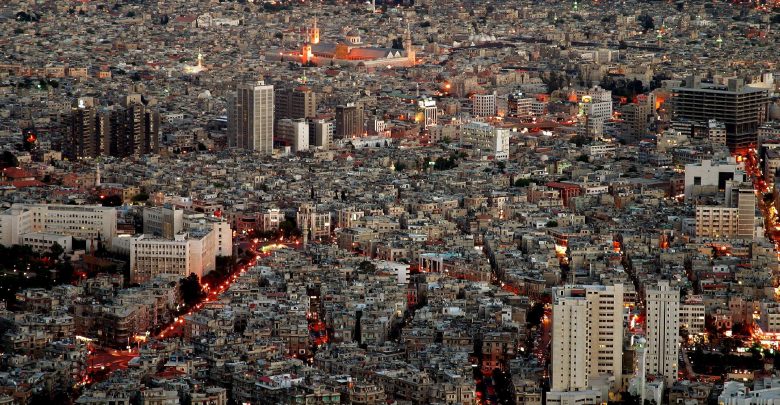 The head of the Syrian Commission for Family Affairs and Population, Akram al-Qish, said that if we want to work towards forming a balanced age structure of the country’s population, the number of Syrian citizens in 2030 should be 42 million people.

Qish added, during a reconstruction conference for higher education students at the economics college, that the crisis had a major impact on fertility. Before 2011, there had been a sort of stagnation in fertility rates in Syria, especially between 2001 to 2009, with the a fall of 3.6 percent in 2009.

Qish said that because of the crisis there had been negative development in fertility due to early marriage and families tending to compensate for the loss of their children, in addition to poverty. He said that before the war the average age for a young man to marry ranged between 29 and 30 years old and was 25 for a woman, and during the war this level has fallen, especially for women.

Qish said that raising the marriage age to what it was before the crisis would require a lot of work to bring awareness to the street.