The most common crime committed by minors is theft, but courts have also seen minors accused of terrorism offences reports Damas Post. 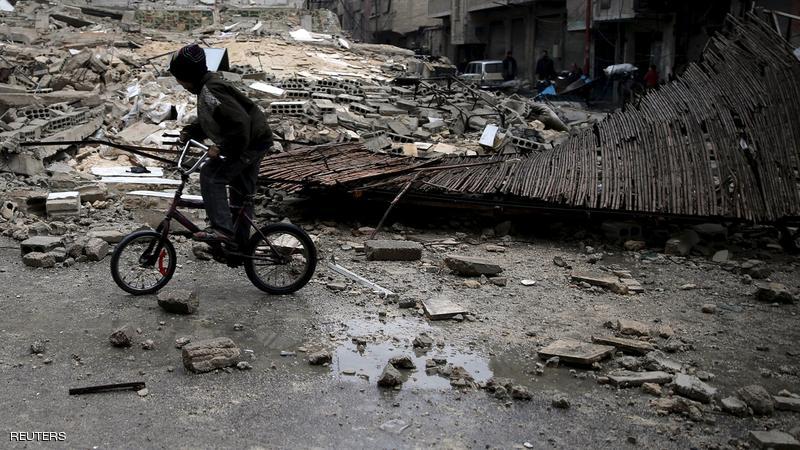 The head of the minors court in Damascus and Quneitra, Judge Futoun Droubi, confirmed that there has been an increase of 50 percent in crimes by minors, compared to figures from before the crisis.

Before the crisis, there were fewer crimes by minors, but today sophisticated means of committing crimes have been developed in various styles. Theft has increased greatly, as well as moral crimes, and begging. Minors have begun to use infants to beg (relatives or rented from their parents), either as part of organized work or as a result of the loss of a breadwinner and amid the growing tide of begging which brings in a decent income.

He said that 20 misdemeanor cases are heard daily, which even include crimes of terrorism, where the minor takes up arms and threatens the family, and this leads to him joining terrorist groups, with a large portion of these minors coming from Deir ez-Zor.

Droubi also noted the participation and involvement of minors in a number of crimes such as dealing drugs, especially hashish, which has spread widely.

The judge said that there has been a large increase in the rate of theft, with 80 percent of the cases heard relating to theft, which includes minors participating in theft in the areas their families have left.

The judge also pointed to the weak capacities of the centers for reform of minors, whether in terms of selecting an appropriate person or in terms of cleanliness or the lack of appropriate means to provide food. Before the crisis, the situation in these institutions was bad for about 20 percent, and now with the crisis it’s about 80 percent.

For her part, the Director of Social Affairs and Work in the Damascus countryside, Fatima Rashid, said that in 2010 the number of minors in the Khalid bin Walid Academy was 327, and from 2011 to 2017 that number rose to 892 minors, and in 2018 alone, until the date of reply from the Ministry, 180 minors had been admitted.