There is a desperate need for housing in Syria, but there have been complaints that the houses being built are exclusively for the wealthy reports Al-Ayam. 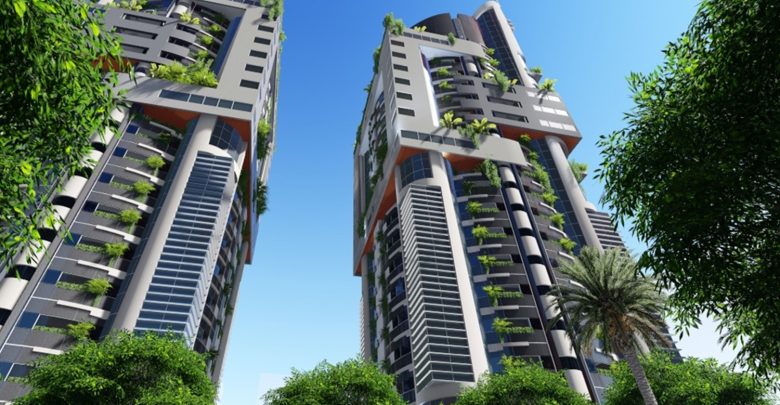 Real estate expert Ammar Youssef said that, “Every residential project proposed today is aimed at the wealthy, and medium-income citizens. Even decent-income citizens cannot afford to live in these houses.”

In an interview with the Syrian newspaper Al-Ayam, he questioned whether these projects—or what the newspaper described as “dream cities”—were meant for Syrians.

The expert asked whether “there were Syrians who could pay four million Syrian pounds per square meter, which means that a 100-square meter apartment would cost half a million pounds. Who is this for?”

Youssef added, “The government, if it continues with this mentality, will be unable to solve the housing crisis for the next 100 years, especially since three million homes have been destroyed. The real need today in Syria is a million and a half homes annually, which increases by 100,000 to 150,000 every year due to a number of factors, including the growing population and the separation of families from one another. The Housing Ministry injects between 2,000 and 3,000 apartments annually, and so everything that’s been discussed so far is empty talk.”

Sources told Al-Ayam that, “All the rumors about there being Russian, Chinese and Iranian companies that want to participate in reconstruction is just talk. Despite these companies coming and expressing their desire to invest, they have been content to merely inquire, due to the fact that they face a number of obstacles, such as the instability of the exchange rate, and the mechanism for bringing in and taking out their money.”

Sources in the Housing Ministry have told the paper that there are, “negotiations with the Russians and Iranians, but the matter requires stability in the market, labor, basic materials, and fuel.”

A number of experts believed that it is the right of citizens for the government to secure small-area housing of no more than 30 square meters. Sources inside the Ministry said that, “the matter of small housing requires there to be a social culture for people to accept this idea.”

Sources in the Ministry of Housing and Public Works said that the share of public housing institutions in housing was no more than seven percent.