Ahrar al-Sham does not believe that the regime will keep its promises about not attacking Idleb, and is preparing for a land assault reports Ana Press. 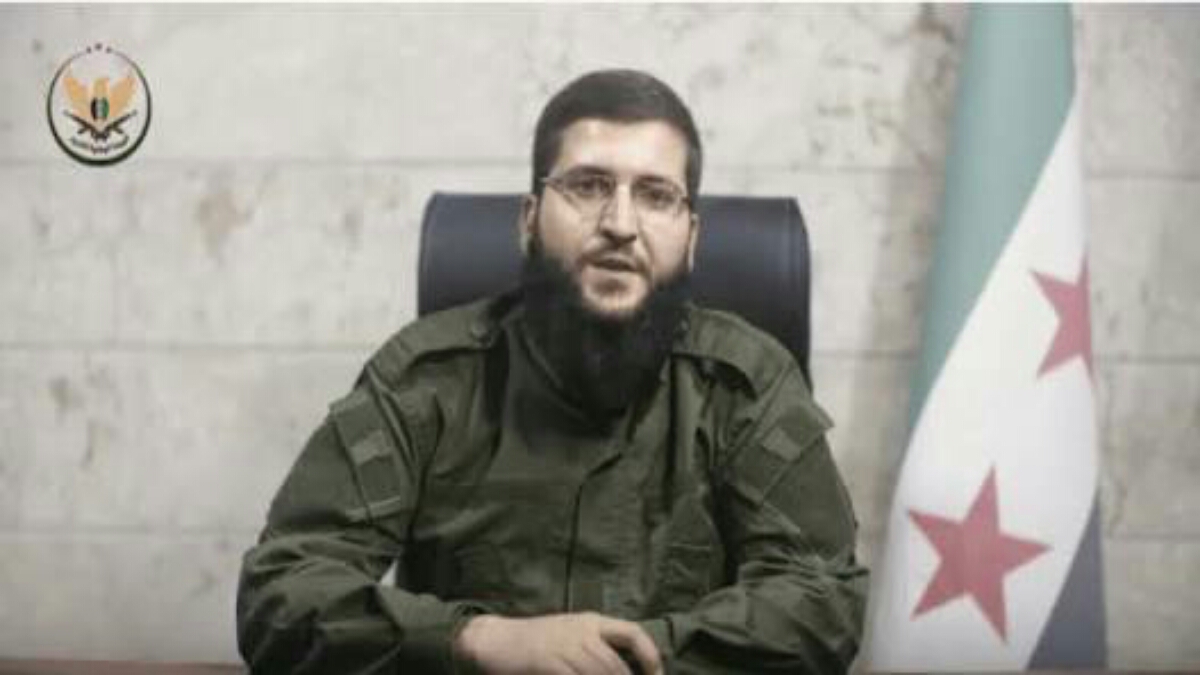 The leader of the Ahrar al-Sham movement, Jaber Ali Basha, has sent a number of threatening and intimidating messages, through the group’s Telegram channels, to the Syrian regime in the event that they advance in northern Syria.

The commander of the movement operating in Idleb in northern Syria said in his message, “In light of the (criminal) regime’s intensifying bombardment of the liberated areas and fears of a regime land military operation, we must tell our people that the regime and its allies, the Russians and Iranians, have never been people to fulfill their vows and covenants—something that has been proven decisively and without room for doubt. We have been convinced that the latest deal is not an improvement over previous agreements, which they revoked in other regions.”

He continued, “However as mujahideen, we are aware of that, and are ready to defend our territory and our people with all our strength, and we vow to them, with God’s permission, that surprises await them if they invade, which will leave them on their backs.”

The commander continued, “This land was liberated with the blood of thousands of martyrs, and limbs have been given for it. We will not give up a single inch, by God’s permission, whatever the cost. What has been rumored by alarmists and broadcast by the demoralized, who now find fertile ground for their false news, that this bombardment is in preparation for a handover of a portion of the liberated lands to the regime by making deals—this is pure slander. The leader does not lie to his people.”

He sent a vow to the regime, saying, “If they try to advance into the liberated areas, the regime and its allies will receive nothing from us but steel and fire, for either we preserve our land and uphold our people, or we perish trying.”

On Nov. 10, 2018, Basha had stressed that they were preparing for a battle in Idleb, saying, ”The duty now is for the factions to devote their full efforts to prepare for the battle with the criminal regime, which, as indicated by the attacks on the Jaish al-Azza positions yesterday, is coming.” This came in a message on the group’s Telegram channels.