Turkey, which has hosted the largest number of Syrian refugees, is now working to return them to their homeland writes Anadolu Agency. 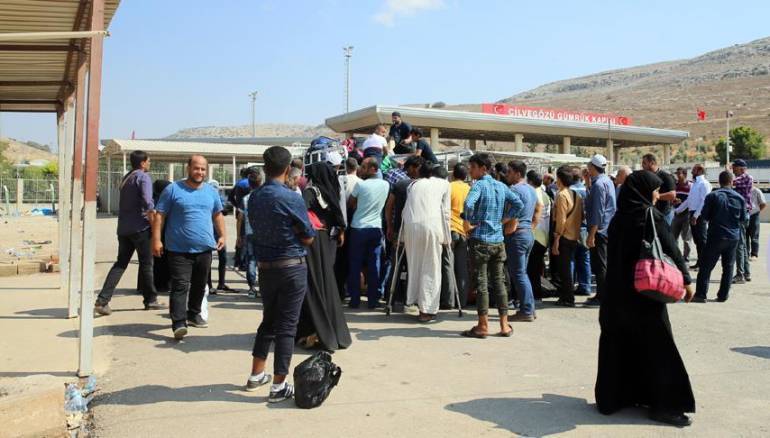 On Tuesday, hundreds of Syrians left Turkey for terror-free regions of Syria as part of a ongoing voluntary return program.

Taking refuge in Turkey due to civil war in Syria, 400 Syrians — including women and children — from different parts of Turkey were voluntarily repatriated from southern Kilis province to areas in Syria cleared of terrorists.

Jafar Muhammad, a Syrian returnee, told Anadolu Agency that he simultaneously felt joy and sorrow, as he was leaving Turkey after four years.

Expressing his love for Turkey, Muhammed said he was happy to return to Syria.

“May Allah bless all people here. They gave us foods, drinks and clothes. But, now, we want to go back home. I hope all of our friends here will return to Syria soon.”

Since January, over 17,000 Syrians have returned to Syria as part of the voluntary return program, according to local sources.