The state budget was set at 3,882 billion Syrian pounds, which is an increase of 695 billion from last year's budget reports SANA. 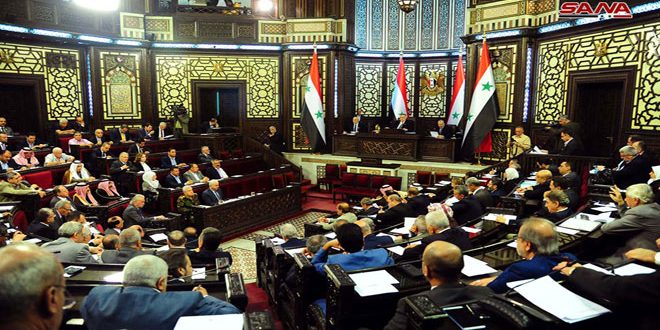 On Wednesday, President Bashar al-Assad referred the bill on the state general budget for the 2019 fiscal year to the People’s Assembly.