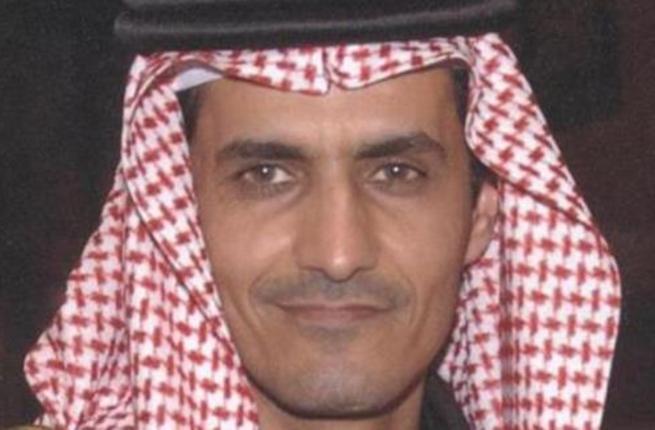 A Lebanese newspaper has revealed that the Deputy Head of the Supreme National Security Council in the United Arab Emirates, Ali Mohamed bin Hammad al-Shamsi, has visited the Syrian capital Damascus and met with an officer in the Assad regime.

In its Saturday edition, the Lebanese Al-Akhbar newspaper said that the Emirati official visited Damascus at the start of July, and met with an officer, believed to be the Head of the General Administration of the General Intelligence, General Deeb Zeitoun.

The newspaper reported that Shamsi discussed security issues with the Syrian officer and means of restoring relations between the two countries.

The official also put forward the possibility of resuming indirect relations between the two parties by tasking the Emirati ambassador in Beirut, Hamad Saeed al-Shamsi, with managing affairs of the embassy in Damascus from his base in the Lebanese capital.

The Syrian regime considers the Emirates, who are allied with the Saudis, along with other Gulf states, to be “sponsors of terrorism”, as they describe it, because of their support for armed opposition groups.

Regime loyalist sites have discussed the possibility of a gradual return of Emirati companies, to resume their investments in the Syrian capital, while the Emirates have invited figures close to Bashar al-Assad to their territory, which has increased skepticism among Syrian opposition figures about its real role in the Syrian revolution.