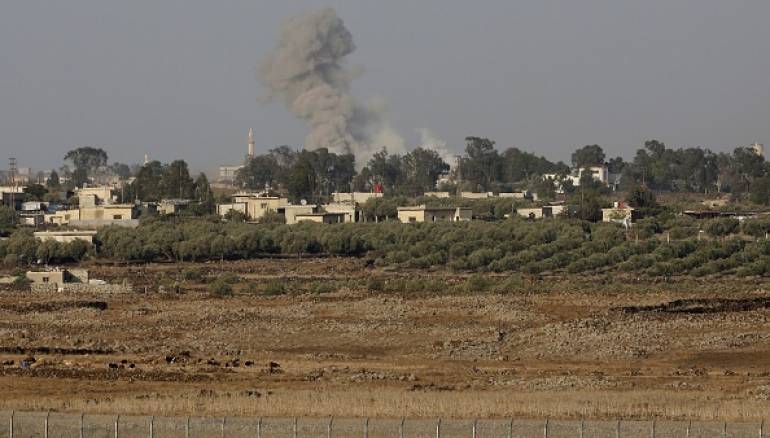 At least 391 people were killed in August by warring parties in Syria, including 275 civilians, who were killed by the Syrian regime and its key ally Russia, the Syrian Network for Human Rights (SNHR) said.

According to the SNHR, August recorded a notable drop in the number of civilian deaths, as rates of military operations in Syria diminished.

On the other hand, new names of forcibly-disappeared people, who were detained by Syrian regime forces and confirmed to be dead, came to light after they were listed as dead at civil registration offices.

These discoveries were made either when their families went to those offices for some kind of civil paperwork or through lists publicized by civil registration offices which contained the names of forcibly-disappeared people who died due to torture.

The report added that numbers of civilian killed by bombings or assassination are still on a rise, for the fifth month in a row.

The report records that 6,036 civilians in Syria have been killed since the start of 2018. Of those, the Syrian-Russian alliance forces were responsible for the killing of 4,419.