Against the odds, Ahmed Zabadani has confronted all challenges and risen up to succeed writes Zaman Al Wasl. 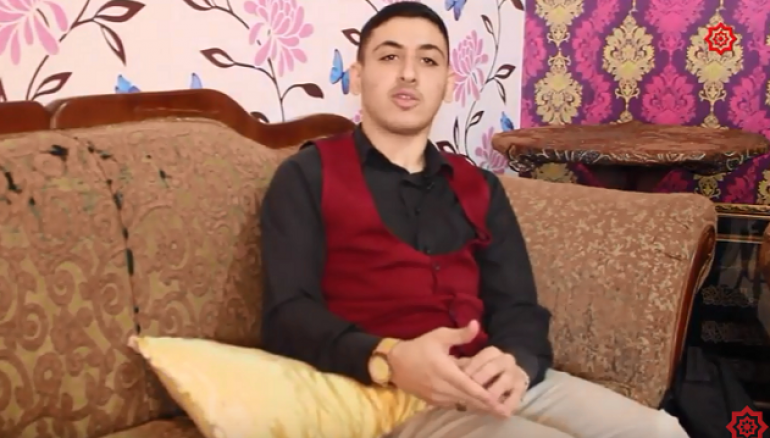 Ahmed Zabadani is an ambitious young man from the province of Daraa. As a child he suffered from an oxygen deficiency and lost the use of his legs.

However Ahmad did not surrender. He carried out his studies, until he arrived in Jordan with his family, where he began treatment. Luckily for him, his ability to walk was restored.

Afterwards, Ahmed joined several organizations’  that seek to raise awareness of people with special needs. In conjunction with his campaigning, he has simultaneously pursed higher studies at several universities. After graduating as a graphic designer, he pursued his dream of joining another scholarship in the field of hospital management and health services.

Moving from one university major to another, Ahmed found himself, at last, stronger than ever and working in the field of network marketing and electronic currency, which he has real passion for.

Today, Ahmed is leading a number of teams and making a healthy income. He hopes to develop his work and involve a wider range of young people.