In the first recording for almost a year, Baghdadi called for more operations in the West reports Ana Press 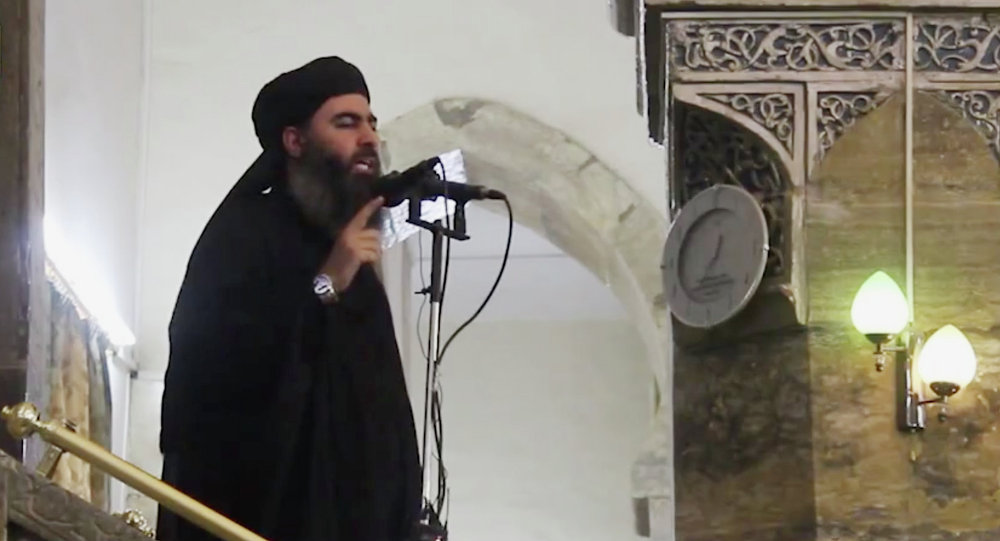 The head of the Islamic State (ISIS) Abou Bakr al-Baghdadi has called on his supporters to continue fighting despite their recent losses, in the first speech attributed to him for almost a year.

On Wednesday, Baghdadi’s message was published on accounts on the Telegram messaging app. In it he called for more operations in Western countries after the organization has gradually, over the last two years,  lost most of the areas which it had declared its “caliphate” in Syria and Iraq in 2014.

In the first recording for almost a year, Baghdadi said: “For the Mujahideen (holy warriors) the scale of victory or defeat is not dependant on a city or town being stolen or subject to those who have aerial superiority, intercontinental missiles or smart bombs.”

Baghdadi continued: “Oh Caliphate soldiers…. trust in God’s promise and His victory… for with hardship comes relief and a way out.”

Baghdadi’s most recent voice recording was in Sep. 28, 2017, less than a month before the extremist group was expelled from Raqqa, previously its most prominent stronghold in Syria.

It is believed that Baghdadi, who declared himself caliph in 2014 after taking control of the city of Mosul in northern Iraq, is hiding on the Syrian-Iraqi border after losing all the towns and cities which had been under the control of the so-called caliphate.