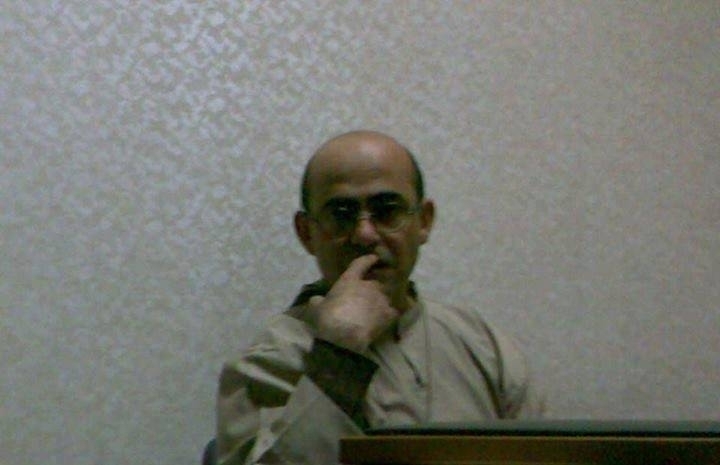 Media sources have said armed extremist groups have attacked  the Latin monastery in Ghassanieh, in Jisr al-Shugour in the north of Syria, and killed the patron of Mar Simon monastery, Father Francois Murad.

The sources said the group looted the monastery and destroyed what remained.

Armed extremists had previously expelled Father Francois from his previous monastery, located between Ghassanieh and Alia, also robbing and destroying the site there, forcing him to take shelter in the Latin monastery.

His corpse was buried in Yacoubieh after a funeral in the Catholic Syaidtul Intiqal cathedral in Aleppo on 24 June.

A group of nuns who had resided in the monastery until the death of Father Francois had recently fled after a request from the church which expressed concern for their lives.

But many residents from Ghassanieh refused to leave the village, in spite of the security and hardship they were going through.