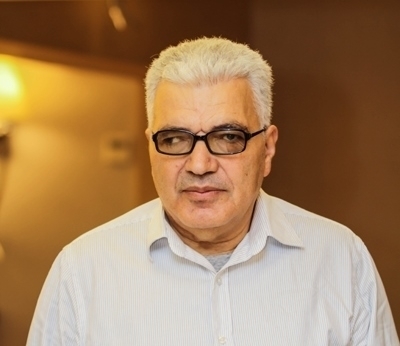 The opposition Syrian National Coalition has appointed veteran dissident and former political prisoner Mouaffaq Nyrabia as the body's representative in the European Union.

Nyrabia is a member of the executive committee of the Coalition.

Two weeks ago, Nyrabia was appointed as a head of the opposition Bureau in Berlin. Sources said that another Coalition member will be appointed to head the Berlin bureau.

The German Government has appointed three German employees to assist the envoy and coordinate between Coalition and the German government.

Berlin selected Erick Monze to coordinate the bureau, given his overwhelming knowledge of Syrian society and culture, as well as the fact that his wife is Syrian.