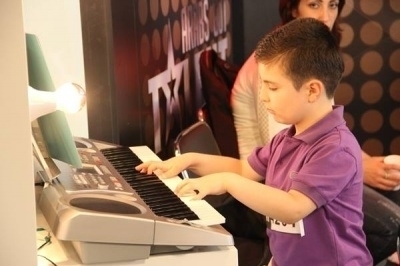 A stunning piano performance by Syrian child from the embattled city of Homs has wowed the Arab world.

The performance was aired on the MBC program 'Arabs Got Talent' on Sunday.

Nael Trabelsi, 6, had lost his piano and his home during the course of the war in Syria. While he continued to practice on an electronic piano, he said it “wasn't fit for my abilities”.

Arabs' Got Talent is an Arab reality talent show that broadcasts on MBC4 in the Arab world. The show features contestants of a variety of talents, such as singing, break-dancing, comedians, magicians, rapping.