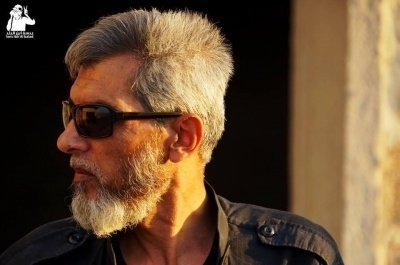 “The Syrian revolution has lost a noble knight today, a man full of dignity and honor.” With these words social media activists lamented the rebel commander Yaser Aboud, who passed away recently fighting in Daraa.

The defected Syrian Army Colonel, who spent most of his military service in Lebanon, was killed during the Battle of The Liberation of Tafas in Daraa province.

Aboud established the Al-Fallujah Brigade in reference to the Iraqi town that resisted the American invasion in 2003.