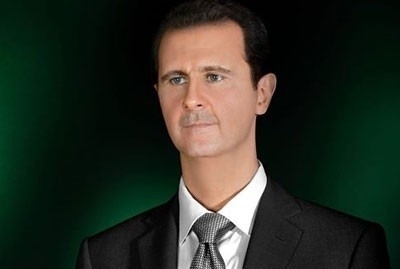 The Speaker of the People's Assembly, Mohammad Jihad al-Laham announced on Wednesday that Bashar Hafez Assad won the post of President of the Syrian Arab Republic for a new constitutional term, with a majority of 10,319,723, or 88.7% of the correct votes.

At a press conference, Laham said that the Higher Constitutional Court concluded the final results of the elections for the President of Syria for 2014 as follows: