Shaaban is one of the officials banned from visiting EU countries, but Norway is not a member of the Union 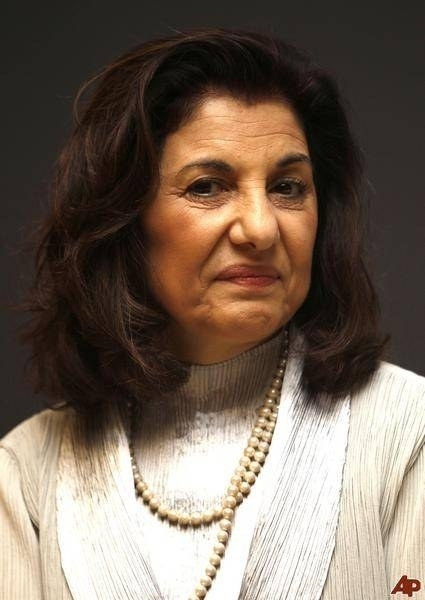 The French News Agency has revealed that the Political and Media Advisor to the President, Buthaina Shaaban, has met the Norwegian Foreign Minister, Borg Brindh, the former U.S. President, Jimmy Carter, the Assistant Secretary General of the United Nations for Political Affairs, Jeffrey Feltman and the Director of Iranian president's office, during a visit to Oslo.

The agency reported from an official in Shaaban's office saying: "Dr. Shaaban visited Oslo on June 18 and 19 in response to an invitation from the Norwegian Ministry of Foreign Affairs to participate in a conference."

"The visit is the first by a senior Syrian official to Europe since the start of the crisis," the official said.

The European Union had issued a series of sanctions against Syrian officials close to the regime, including the ban on visits. Shaaban is one of the officials banned from visiting EU countries, but Norway is not a member of the Union.

Shaaban participated in the twelfth session of "Oslo Forum", a meeting organized by the Norwegian Ministry of Foreign Affairs in collaboration with the "Humanitarian Dialogue Centre."

According to its website, the Forum combines "high-level officials and specialists in resolving conflicts, in addition to those who play a basic role in the paths of peace. The Forum organizes a series of non-public meetings in order to exchange experiences and identify challenges".

Pro-regime al-Watan newspaper said that Shaaban "submitted a working paper that included the Syrian vision of what faces the region of terrorism and the possible exits".

The paper included a documnt titled: "What the West can do to put an end to the flow of money, weapons and terrorists to the Middle East to re-establish security and safety in the region". It called on countries not to interfere in the affairs of the peoples of the region and allow them to determine their destiny and choose their leaders, as these people reject any tutelage", according to al-Watan.

Before her visit to Norway, Shaaban visited Moscow and met with Deputy Foreign Minister Mikhail Bogdanov on June 16, according to the Russian Foreign Ministry.

Sources had told Al-Hayat newspaper that: "Shaaban got a visa from the Norwegian government to participate in the closed discussions organized by Oslo Forum with participation of Arab and foreign officials and Syrian opposition figures".