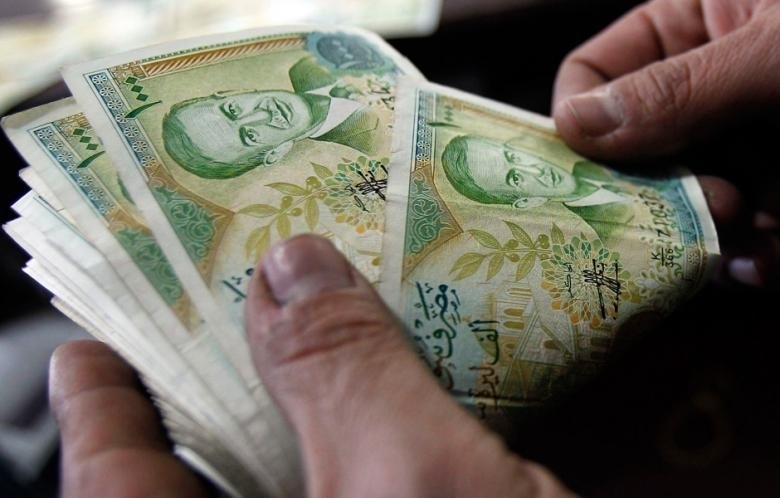 On 17 June 2011, Syrian state media announced that Rami Makhlouf, a notorious business tycoon and cousin of President Bashar al-Assad, was quitting business and dedicating his wealth and life to charity and development projects in an apparent concession to one of the initial demands of protesters in Syria.

Makhlouf, known by some critics as “Mr. Five Percent” – a reference to an alleged mandatory share he commands in any new business venture – is believed to have dominated much of the Syrian economy. He has a hand in the finance sector, tourism, restaurants, real estate, duty free shops, the oil sector, telecommunications, media, and much more.

Makhlouf 'repented' and vowed to leave business by liquidating his 40 percent holding in Syriatel, promising to allocate the funds solely to humanitarian workMany have argued that he was able to monopolize economic power – with a personal wealth estimated to reach into the billion dollar range – due to his familial ties with the regime, becoming one of the symbols of corruption and impunity. Thus, the companies he owned, especially Syriatel, were one of the first to be targeted by protesters when the Syrian uprising began in March 2011.

When Makhlouf 'repented' and vowed to leave business by liquidating his 40 percent holding in Syriatel, promising to allocate the funds solely to humanitarian work and as compensation to the families of those killed, few took him seriously.

The “Syria Files” released by WikiLeaks and obtained by Al-Akhbar indicate that the skepticism over Makhlouf's sudden metamorphosis into a do-gooder was not unwarranted.

A number of email exchanges involving high-level employees within Cham Capital, Syria's largest holding company, which is predominantly owned by Makhlouf himself, suggest that the business tycoon was gradually buying significant shares in many banks including the Qatar National Bank – Syria (QNBS) – before and after his alleged about-turn.

On 5 May 2011, Basel Chaban, a broker heading the Aleppo branch of Cham Capital, sent a PDF file to Sofian Haikal, the CEO of Cham Capital, under the subject line: “Daily Report 05-05-2011 (Mr. Makhlouf Operation)”. The file details the buying and selling of shares owned by Rami Makhlouf through Cham Capital, an account totaling around 50 million Syrian pounds (almost $1Million at the time). Moreover, one can see a large investment in QNBS. (doc-id 1110515)

Ten days later, Haikal received an email from Zein al-Beilani, an assistant broker, in regards to information he had dug up on Syria Stocks, a forum discussing the Syrian market and state of the economy, as the uprising entered its third month. Here, Beilani noted that some of the commentators had mused over whether Makhlouf will remain involved in the market in any form. He wrote, “After speculating about whether Mr. Makhlouf will enter the market or not, Rami Attar pointed out that the buyer on QNBS from CC [Cham Capital] is mostly Rami Makhlouf based on the huge amount of shares bought and that the brokerage company is CC.”

In the following months, while still buying significant shares in QNBS, Makhlouf also began to purchase a large amount of shares in the Syrian Islamic International BankBeilani then noted a joke he had heard about how Cham Capital “follows Santa Claus and not vice versa,” followed by another quip: “But Santa Claus can’t handle [QNBS]… this bank burns the fingers of those that get close to it.”

On 28 June 2011, eleven days after Makhlouf's public repentance, Basel Chaban sent Sofian an email that noted the portfolios of Makhlouf and another individual, illustrating buy volumes had occurred from May 4 until the day the email was sent.

In the following months, while still buying significant shares in QNBS, Makhlouf also began to purchase a large amount of shares in the Syrian Islamic International Bank (SIIB). (doc-id 997874, doc-id 934059)