The move aims to weaken IS and al Qaeda’s Syrian wing, Nusra Front 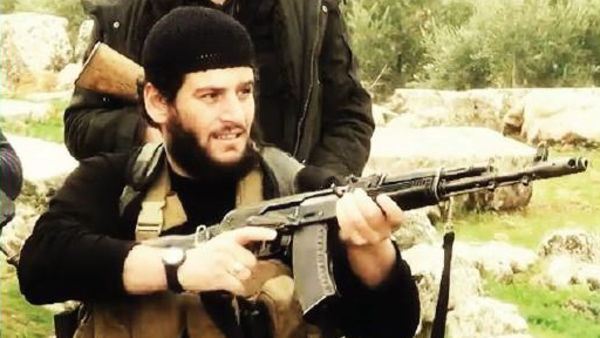 The United States on Monday targeted two Islamist militants in Iraq and Syria, including the Islamic State (IS) spokesman, following similar actions by the U.N. Security Council last week.

The move aims to weaken IS – an al Qaeda splinter group that has seized swaths of territory in Iraq and Syria and declared a caliphate – and al Qaeda’s Syrian wing, Nusra Front.

Along with al-Adnani’s U.S. designation, he will be added to the U.N. Sanctions list, requiring all member states to implement an assets freeze, a travel ban, and an arms embargo against him, a release from the State Department said.

The State Department said it was adding the two men, ISIS spokesman Abu Muhammad al-Adnani and Nusra Front member Said Arif, to its list of ‘Specially Designated Global Terrorists.” The label imposes a travel ban on them, and freezes any assets they may hold in the United States.

A parallel move from the U.S. Treasury Department also prohibits U.S. firms and people from dealing with the men.