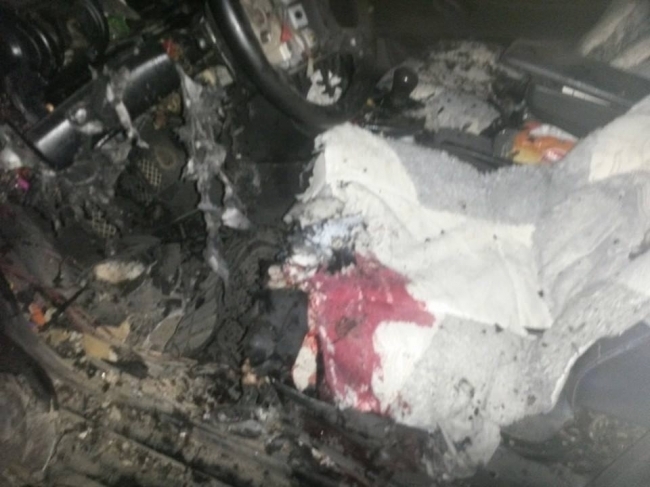 Khaled Ahmed, head of the security battalion of the Hazm Movement, was killed when an unknown group planted an IED in his car in Marrat al-Naasan in Idleb countryside, according to the source.

Ahmed’s assassination followed a series of killings of rebel commanders in areas they control in the war-torn country.

On Sunday, a commander of Eastern Ghouta Rebel Brigade mourned, in a statement posted online, the death of a senior commander in Douma, the rebel-held city northeast Damascus.

Zahran Alloush, the commander of the Islamic Army and the United Military Command of Eastern Ghouta suburbs, said Bashir al-Ajwa, spokesman and senior commander of Osoud al-Ghouta Brigade was killed by an armed group in his home town of Douma.

Meanwhile, unknown gunmen assassinated a commander in a rebel brigade affiliated to the Ummah Army in the city of Douma, according to the Syrian Observatory for Human Rights.

At least 191,000 people have been killed in Syria's conflict: more than double the figure documented a year ago and probably still an under-estimate, according to the United Nations.