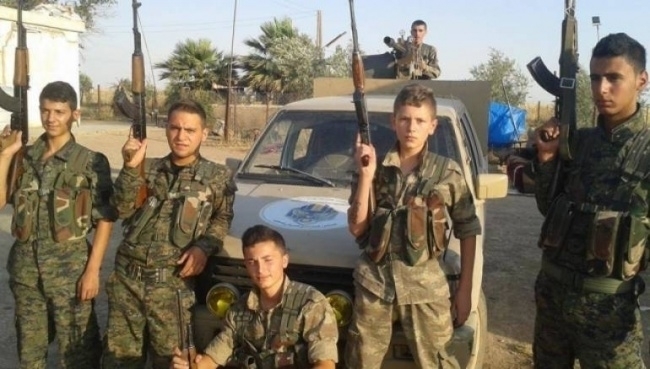 Christian communities and organizations in the Hassakeh province have united efforts given recent exceptional circumstances in the country.

Nine churches and other Christian institutions declared last Wednesday the formation of the General Authority of the Chaldean Syriac Assyrians in Hassakeh province, during their meeting in the Office of the Syriac Orthodox Archdiocese of Qamishli.

The Assyrian Democratic Party revealed that "long and hard work, talks and meetings among different organizations of Chaldean Syriac Assyrian people" had been held to unite their efforts, vision and policy toward the circumstances the country in general and the province in particular.

The joint working document aimed to help strengthen relationships among all the community components and to enhance the values and morals of cohabitation and civil peace, against factionalism and religious intolerance in the community.

It also identified the rights of Chaldean Syriac Assyrian people and the principles of social equality, as well as promoting and activating the role of women and youth. The document encouraged communication between people in the homeland and overseas.

The document said those principles would be implemented via different committees, such as the Committees of Conflict Resolution, Public Relations, Relief and Services, Information, Culture and Protection.

The formation of the General Authority came a month after the Syriac Military Council which was formed in 2013, joined the Free Syrian Army, in an attempt to prove to the world that the military staff body was a comprehensive body for all Syrians.