The Political Commission asked the members to give the money to the Coalition Fund, since it is not considered a personal gift 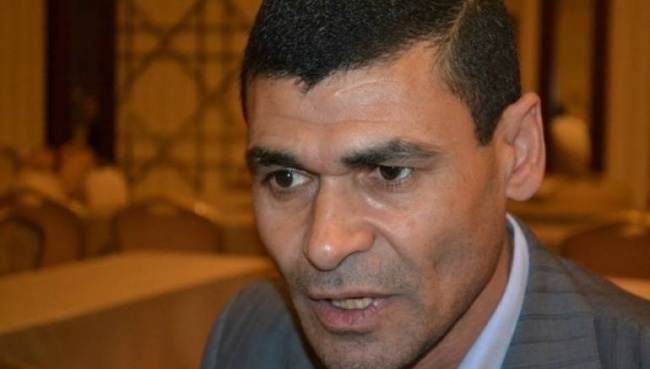 It has been one month since the Political Commission of the Syrian National Coalition asked its delegates to Saudi Arabia to return $700,000, granted by the kingdom to the opposition group.

A Zaman al-Wasl source said only the Coaliton deputy, Mohamed Qaddah, had delivered his share of $100,000 of the Saudi fund.

Saudi Arabia granted $700,000 in total o seven members of the Coalition during a visit to the kingdom in September.

The Political Commission had immediately asked the members to give the money to the Coalition Fund, since it’s not considered a personal gift, but to help Syrian people, sources told Zaman al-Wasl.