The bomb exploded in the Zahraa neighborhood near the Jalal Studio 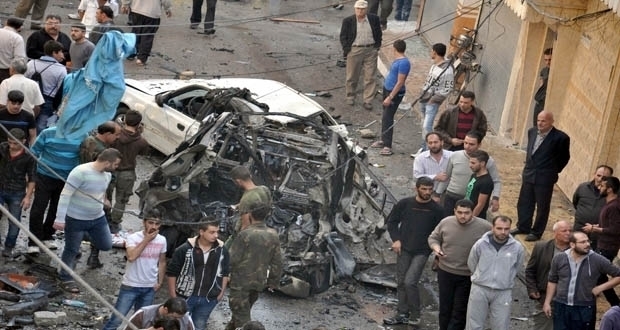 Terrorists detonated a car bomb in the Zahraa neighborhood in Homs city on Wednesday, injuring 38 civilians, 3 of them critically.

A source in the province told SANA’s correspondent that terrorists detonated a Mazda car rigged with explosives near the Jalal Studio, injuring 38 people, including a child.